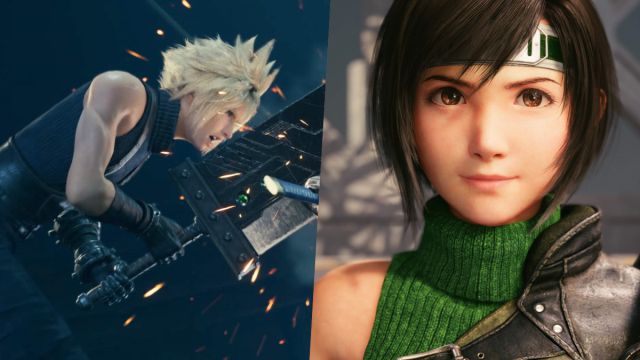 Final Fantasy VII Remake: The version optimized for Sony’s next-generation console will go on sale on June 10.Everything is ready for Final Fantasy VII Remake Intergrade to see the light on PlayStation 5. The improved version of the game will be accompanied by the first and for the moment only DLC in history, INTERMission. Before this happens, Square Enix has announced an update for the title on PlayStation 4, which will allow users to upgrade their game to the optimized version when it is finally available.

Once the patch is installed, a new option will appear in the main menu, which will give us the possibility of uploading the games to the cloud. It should be noted that it is possible to upload as many files as we want, although we must do it one at a time. Square Enix has also informed that the trophies will also be transferred, but that many notices may appear in succession, as can be read in the images that accompany this news. On the other hand, remember that the configuration will not be transferred from version to version.

How can I update for free?

Final Fantasy VII Remake Intergrade will be updated for free for all those who have a digital or physical copy of the video game on PS4. However, keep in mind that if you have a console without a disc player and you have the physical game, there will be no way to get it for free. As for the DLC, it will be included in the game if you buy it directly on PlayStation 5. If you opt for the update you will have to purchase it separately, at a recommended price of 19.99 euros.

Both Intergrade and INTERMisision will be available starting June 10. The downloadable content will put us in the shoes of Yuffie, the thief from the original game, who will live an adventure parallel to that of Cloud and company. This time we can only handle this character, although Sonon will assist us in battles.