Home Entertainment Final Fantasy VII Remake Intergrade Will Be Exclusive to PS5 For At... 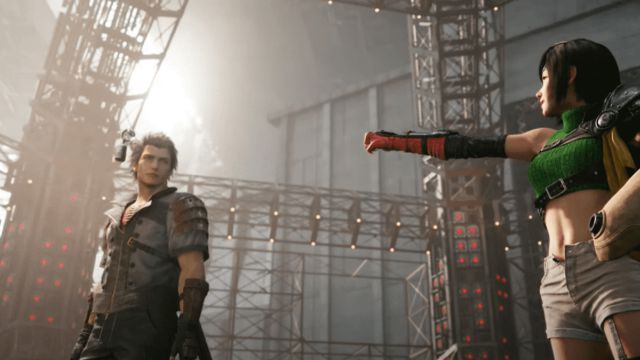 At the moment, Square Enix has not announced the title on any other platform. What he has reported is about the first details of Part 2, the long-awaited continuation of the video game. According to Tetsuya Nomura, the head of all projects related to the seventh installment, the tone of the sequel will be very different. Cloud will travel the length and breadth of the wasteland, while the story begins right after the events narrated in Intergrade. The development of the title continues to progress well, even though there is not even a release window yet.

The DLC, only in the new generation

Final Fantasy VII Remake Intergrade will improve the graphics and adapt the experience to PS5. Those who have their copy on PS4 can update completely free of charge, although it should be noted that Yuffie’s DLC, Episode INTERmission, must be purchased as paid DLC. This downloadable content will only be released in the new generation, so players who want to enjoy it will have to get a PlayStation 5 if they want to experience more adventures in Midgar.

The story of the Yuffie episode runs parallel to the adventure of Cloud and company, so we will move in the same timeline, this time managing the petty thief, one of the extra characters from the original Final Fantasy VII. When? Starting June 10.

Pokémon Shiny Diamond And Shimmering Pearl, Review. The Other Shore Of...