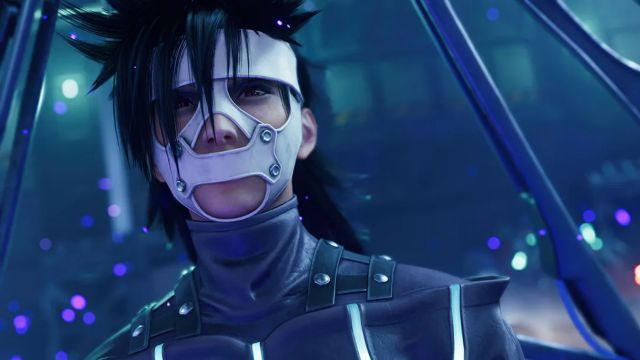 Final Fantasy VII Remake: Square Enix has shown some combat captures of INTERmission, the DLC starring Yuffie. The PlayStation 5 version of Final Fantasy VII Remake will be released in less than a month (June 10), but it will not arrive alone. INTERmission is the first — and so far only — content expansion, of course it won’t be available on PS4. Only users of Sony’s next-gen console will be able to extend the experience with the DLC starring Yuffie and Sonon. Through the official PlayStation blog, Square Enix has published new screenshots, but also information about an interesting minigame related to Fort Condor, one of the settings from the original game.

According to what has been published, the aforementioned minigame will be a board game based on Fort Condor, which will be available within Final Fantasy VII Remake, since it is usually played in Sector 7. Units can be chosen to position them on the board at through an ATB system, although they will move and fight automatically. In total, three types of troops are deployed, vanguard, defense and ranged. Magic materials can also be used, but each orb is limited to once per game.

Winning will pay off. They promise that if you beat the champion you will receive nothing more and nothing less than a special subject. On the other hand, they describe Fort Condor as a remote place where this beautiful animal perched.

In the images (Above these lines) appears Nero, a character capable of controlling darkness. He is known as Nero The Sable and is the brother of Weiss The Immaculate. On the other hand, Shinra’s weapons director is Scarlet, who has been tasked with creating the matter that Wutai wants to steal. When Yuffie and Sonon infiltrate her division, she allows them to interact as a test subject with the armor she has built.

This version of PS5 will be free for all those who have the game on PS4. Of course, the exclusive PS5 DLC must be purchased separately. On the other hand, those who decide to buy the physical edition will have to redeem the code that comes inside the box. This content will lead us to handle Yuffie, with whom we can fight practically alone, as the other main character. Sonon, will be as a support character in the matches.

Square Enix is ​​already working on Final Fantasy VII Remake Part 2, the development of which is progressing well, according to Tetsuya Nomura, director of the first installment.

Every Way to travel the MCU multiverse