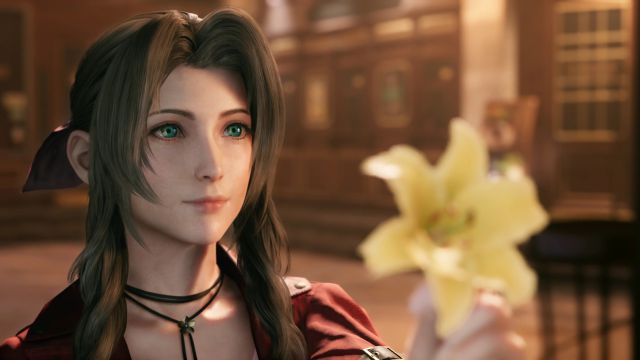 Final Fantasy VII Remake: The different DLCs that were part of the original title’s pre-order campaign will be available for free to all users on PS5. Final Fantasy VII Remake Integrade will be released on PS5 on June 10. Recently, the title that confirmed that it will allow players to pass their games from the PS4 version, and now we also know that all the DLC that came to the original game through the Deluxe Edition and as part of the pre-order campaign, will be free for all users in this new version, regardless of whether they acquired them at the time or not. These are the Ruby, Chocobito and Cactilio summoning materials, as well as some exclusive accessories for the characters.

Final Fantasy VII Remake Integrade is the new generation version of the original title that arrived on PS4 in spring 2020, it will offer the possibility of enjoying, in addition to various graphic improvements, two performance modes: one that bets on a native 4K resolution and 30 FPS and another that maintains 60 FPS, but with dynamic 4K resolution. The launch will be free for all those who purchased the PS4 version, although it will not apply to those who purchased it through PS Plus.

Of course, one of the main attractions that this new version of Square Enix’s JRPG brings with it is the new adventure starring Yuffie. This is a DLC called INTERmission and will focus on the infiltration of the iconic character in Midgard, whose intention is none other than to seize a mysterious matter that has fallen into the hands of the Shinra Corporation. This new content will be launched at a price of 19.99 euros.

Final Fantasy VII Remake is available on PS4, while the new and improved Integrade version will debut on June 10 on PS5.

The Boys: Reina Hardesty is confirmed in the spin-off cast