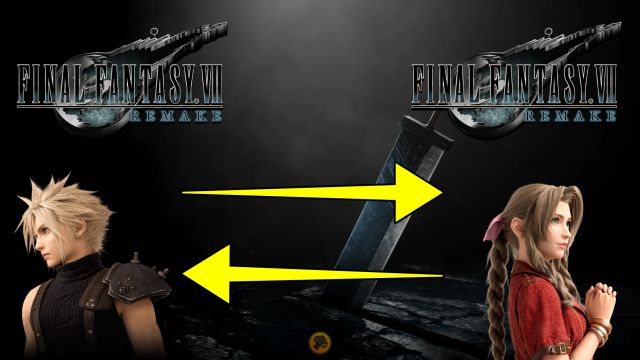 Final Fantasy VII Remake: Following the release of Final Fantasy VII Remake Intergrade, we explain how to transfer your save game from PlayStation 4 to PlayStation 5.Final Fantasy VII Remake Intergrade is now available worldwide exclusively for PS5. Sony’s next-generation console receives a temporary exclusive this improved and expanded edition compared to the original, as it comes standard with the Yuffie DLC, the InterMission episode; purchase separately for those coming from PS4. What is free for everyone is the update of the base game from PS4 to PS5 —except for the PS Plus version—, including the saved game, which we can transfer very easily. We explain how.

Those PS4 players who have Final Fantasy VII Remake and wish to play the version optimized for PlayStation 5 should note that it is essential to install patch 1.02 of the game. This update is what enables the possibility of transferring the games, as explained by the official account of the game on Twitter.

It is time to enjoy the trip. Apart from having reduced loading times, which in some cases go from a wait of 40 seconds on PS4 to just 2 seconds on PlayStation 5, we must also highlight the possibility of playing at 60 FPS on PlayStation 5. The so-called quality mode Final Fantasy VII Remake for PS5 is set at a resolution of 2160p (native 4K) at 30 FPS, while the FPS mode drops to 1620p at 60 FPS, thus ensuring greater fluidity in visual fidelity. Another aspect that is not at all minor comes from the hand of the textures, now greatly improved, as well as the lighting.

Final Fantasy VII Remake Intergrade, the name given to the PS5 version, comes with the INTERMission mission starring Yuffie. Those who come from PS4 – the version given with PS Plus does not work – can purchase this additional episode separately.