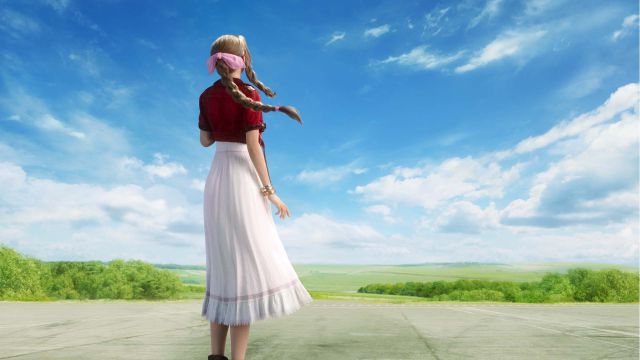 Final Fantasy VII Remake: Square Enix plans changes in the second part of the remake as well as those that have planned, explains its co-director. They work on news. Final Fantasy VII Remake came to PS4 in April 2020 as a reimagining of the 1997 hit original on PlayStation. That creative freedom of the Tetsuya Nomura team is what led Square Enix to introduce changes, more or less important, in a plot that generated all kinds of opinions. After learning that the famous dance at the Honeybee Inn was going to be even more adult, the game’s co-director, Motomu Toriyama, makes it clear that this will not be the only change: future parts will also present modifications with respect to the original.

When asked about the players’ reactions to such an unexpected scene, which were apparently very positive, Toriyama makes clear his position as a creative: “This scene is a key example of something that changed dramatically from the original Final Fantasy VII,” he begins. arguing.

“I was a bit worried about what those who played the original title might think, but the whole scene got a much more enthusiastic reception than I could have imagined, so I was very relieved,” he acknowledges.

That is why they will not hesitate to add more changes to Final Fantasy VII Remake Part II (tentative name) and its subsequent iterations. We do not know at the current date how many parts the game will have; At no time have they said that there will be two, three or four.

“From now on, I’m sure that some parts of the remake will differ significantly from the original. I hope this scene can serve as a good example of how we will approach these changes, ”he ends.

Final Fantasy VII Remake is available on PS4 and PS5. Final Fantasy VII Remake Intergrade, the exclusive PS5 upgrade version, is a free update for original buyers (excluding the PS Plus version). Those who purchase the Intergrade version of PS5 from scratch have InterMISSION DLC incorporated, the additional episode with Yuffie as the protagonist. The rest you can buy separately.

3 Bandai Namco Games On Consoles And PC For You To...