Home Entertainment Final Fantasy VII Remake For PS Plus Will Be Updated For Free... 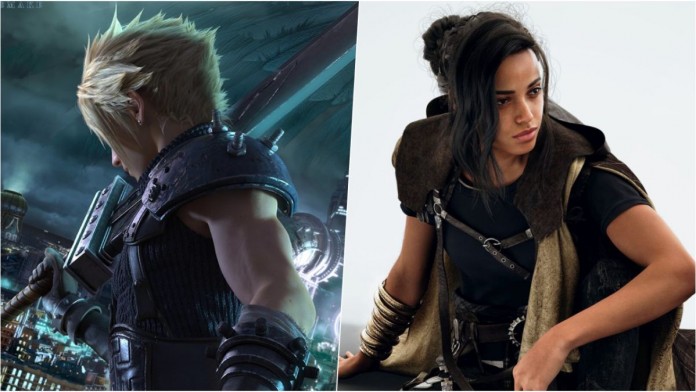 Final Fantasy VII Remake: Square Enix announces by surprise that those who downloaded the game when it was available on PlayStation Plus will be able to access Intergrade. When Square Enix announced the release of Final Fantasy VII Remake Intergrade for PlayStation 5, the company confirmed that those who had the game on PS4 would have the opportunity to upgrade for free to the version optimized for the new console. However, those who got the copy through the PS Plus service could not do so at the time. Now the Japanese have reported that that will change.

In addition, the DLC Intermission, an extra episode starring Yuffie that runs parallel to the story of Cloud and company, is available on the PlayStation Store with a 25% discount for a limited time.

The Game Awards 2021 served as the stage to announce the arrival of Final Fantasy VII Remake Intergrade, a version that has been launched on the Epic Games Store and has been sold at full price (79.99 euros). According to the analysis of The Bit Analyst, the title is equivalent to the PS5 version. Currently it has hardly any graphic configuration options, although on some computers it can work at 120 fps.

The remake of the Squaresoft classic still has a lot to say. The second part is already in development and will continue to clear and expand the original story in future installments. At the moment absolutely nothing has been shown about the project, which will leave the walls of the industrial city of Midgar to enter a larger territory.

Wolverine’s Death Showed how People will Actually Remember Him