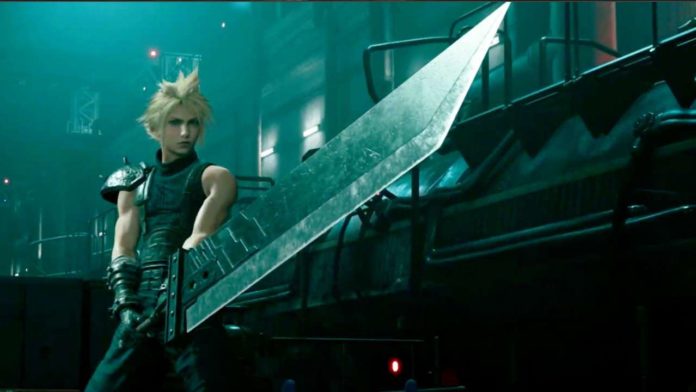 Final Fantasy VII Remake’s demo, which was a little out of March 3, was illegally obtained by a YouTube user. The user who uploaded the demo to his console shared the introduction video of the demo via YouTube.

Square Enix will be releasing the new Final Fantasy VII Remake in the first quarter of next year. The officially announced release date of the legendary PlayStation, which has a huge fan base, is March 3, 2020.

Fans of the Final Fantasy series have been eagerly awaiting the release of this game since the news was first announced. Of these fans, an impatient YouTube user has probably gotten an introductory video of Final Fantasy VII Remake and uploaded it to YouTube. 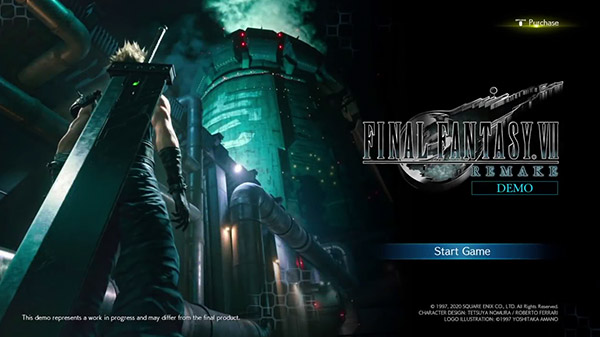 The introduction video of the game was reached via the link on the PlayStation Store list, which contains the files of many other games that emerged last week. The link to the server hosting the demo version of Final Fantasy VII Remake was shared on the platform by a Twitter user @ raziel2001. A YouTube user, Lystrasza, accessed the game and shared the introduction video via YouTube.

Lystrasza probably had a St broken ’PlayStation 4 that had been removed from software constraints, so he managed to download and install the game demo on the console. Another Twitter user was able to install the game, but he did not follow the same path as Lystrasza, who could not run the game after installing it. According to the news, the full version of the game was located in the server where the demo, but already removed from the server before anyone reaches.

Final Fantasy fans who watched the resulting demo video stated that they were fascinated by the video. YouTube users who wanted to taste the demo before the release of the game asked Lystrasza for information and help with the steps to download the demo, but it seems that everyone except Lystrasza will wait for it to play.