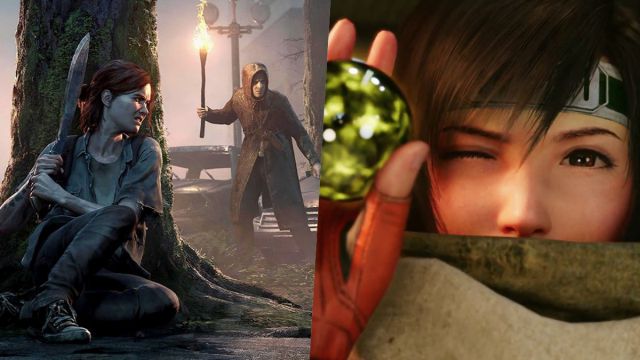 Final Fantasy VII Remake: Motomu Toriyama expresses his admiration for Naughty Dog’s work and claims that the studio’s work has become a benchmark. The inclusiveness of the various groups in video games is still a pending issue, but some studies are making efforts to integrate people into their stories. One of the examples is The Last of Us Part 2, a video game that has been praised by Motomu Toriyama, co-director of Final Fantasy VII Remake. The creative has expressed in an interview with The Gamer his admiration for the way in which Naughty Dog has represented diversity, especially when it comes to LGBTQ + characters.

“The Last of Us Part 2 has really lived up to its commitment to diversity,” says Toriyama. The also director of Final Fantasy XIII also refers to the advances in user interface design, which is why he considers that the video game has become “a benchmark for the industry.” And he adds: “I think that expressing diversity with the inclusion of the LGBTQ + collective is a problem for anyone who makes content, not just people who make games,” he emphasizes.

“In Final Fantasy VII Remake we rebuilt the original using the most current technology, but we felt that we should not stop at the technical side and that we needed to update the content of the story to be in line with modern sensibilities.

PS Vita is Remembered on Twitter After The Announcement of The...