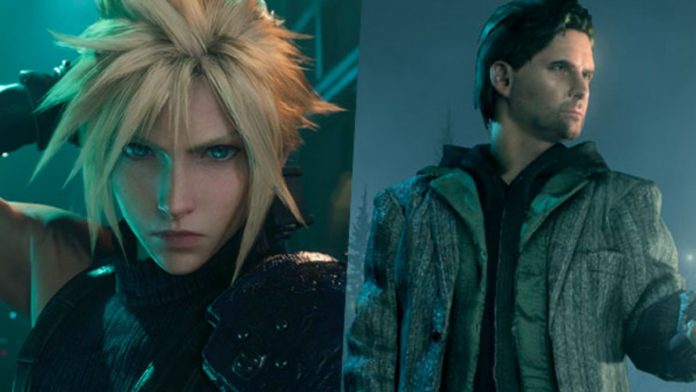 Final Fantasy VII Remake: The Epic digital store could have anticipated the arrival on PC of both Final Fantasy VII Remake Intergrade and a new version of Alan Wake.Several dataminers who were diving through the database of the Epic Games Store have found in it allusions to two unexpected games. We refer to Final Fantasy VII Remake and Alan Wake Remastered, a version of Remedy’s work of whose existence or development we had no record. Both were registered incognito under the codenames Pineapple QA and HeronStaging. However, our divers have been exhaustive and have found a save folder in the cloud where their real names were evident:

Although it may not mean anything, the truth is that it would not be unreasonable for both titles to be on their way to PC. The Final Fantasy VII remake, for example, has just released a new version for PS5 that adds an expansion starring Yuffie and corrects the notorious texture problems of the original version. In the trailers and information related to this version, called Final Fantasy VII Remake Intergrade, and more specifically in its fine print, Square Enix clarifies that it will be available exclusively on Sony consoles for up to six months (at least) . That is to say that the game could see the light on PC from December 10, and seeing the registration place, we assume that in the Epic Games Store.

What could Alan Wake Remastered bring?

As for Alan Wake, it may sound a bit crazy to talk about a remastering of a title that came out on Xbox 360, HD console, but we must admit that resolution was never his greatest strength and some of us still have nightmares about the so-called debates. “sub-HD”. In addition, its developer, Remedy Entertainment, signed a distribution agreement with Epic Games in March 2020, so it would make perfect sense in the world that, if there was an Alan Wake Remastered, it would go through their respective digital store. We will see if it ends up being announced and also what content it brings, because the same are encouraged to include in this edition the two DLC that were launched in their day, The signal and The writer. For dreaming, I wish it would also come with Alan Wake: American Nightmare, its humble (and brief) continuation.