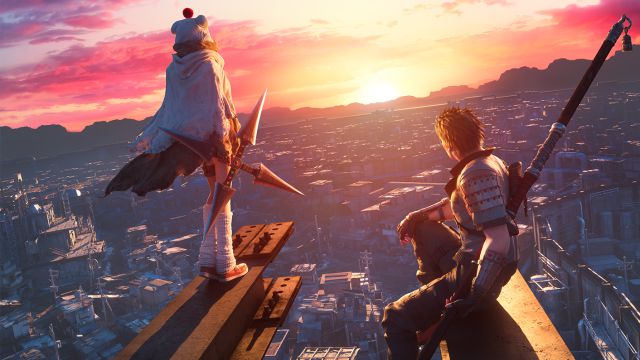 The sequel to the video game, currently without a date, platform or name, will have Hamaguchi as sole director; Tetsuya Nomura will be creative director.

Naoki Hamaguchi, co-director of Final Fantasy VII Remake with Tetsuya Nomura, will be the solo director of the second part – still unnamed – of the video game, originally published on PS4 and with a next-generation version scheduled for PS5 this June. As Nomura himself confirmed in an interview with Famitsu on the occasion of the new announcements related to this work, he will take on the role of creative director.

“Today, we have announced three Final Fantasy VII titles,” he begins by saying. He talks about Final Fantasy VII Intergrade for PS5, Final Fantasy VII Ever Crisis and Final Fantasy VII: The First Soldier; both for mobile devices. “But, as I mentioned before, personally I am working on more projects than ever before,” says Nomura, who already confirmed last September that he was immersed in a project related to Kingdom Hearts for 2022.

To date, Square Enix has not confirmed the name of Final Fantasy VII Remake Part 2 [tentative name], nor the target platform (or platforms) on which it will be released. Also, we do not know the expected release date of the title.

There is a promise on the table, however, and that is that this second part will surprise the fans, its creators assured this same month of February. “We want to show something that not only surprises, but goes beyond expectations,” said Yoshinori Kitase, producer of the first Final Fantasy VII Remake.