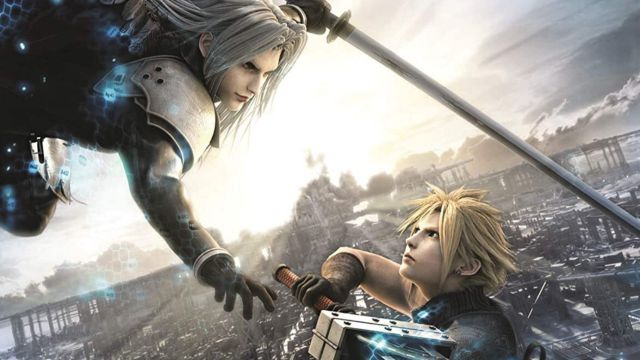 Final Fantasy VII: Advent Children Complete, the name given to the product, will be accompanied by improvements such as HDR10 on compatible televisions and a digital copy included in the package. This is not, however, the first reissue of the tape; it was in 2009 when it was first marketed under the Blu-ray standard with 26 minutes of bonus material. All of that will be in this version.

Needless to say, with its sequel character, everything that is narrated in this film is only recommended for those who have completed the original video game. We talked about two hours of film directed by Tetsuya Nomura and Takeshi Nozue with the supervision of Square Enix. Despite the moderate criticism of the film, fans remember it as a way to find out what happened after the events narrated in the title of the first PlayStation

Final Fantasy VII Remake, the reinterpretation of a myth

Last April 2020, Final Fantasy VII Remake was released exclusively for PS4, a Square Enix production with Nomura and Naoki Hamaguchi at the helm as a reinterpretation of the base work. In this first part – the total number is unknown – everything related to the first act, the act of Midgar, happens, with novelties in the playable plane, mechanics in real time, changes in quality of life and other additions of various kinds that were not Present at the 1997 launch. The exclusive agreement with PlayStation consoles expires on April 10, 2021.

Final Fantasy VII Remake Intergrade will arrive in July, an improved version for PlayStation 5 that will also include a DLC with Yuffie as the protagonist. You can find out all the details here. PS4 players can upgrade to the PS5 edition for free, but the DLC will need to be paid for separately. Part 2 of the Remake is already in development.