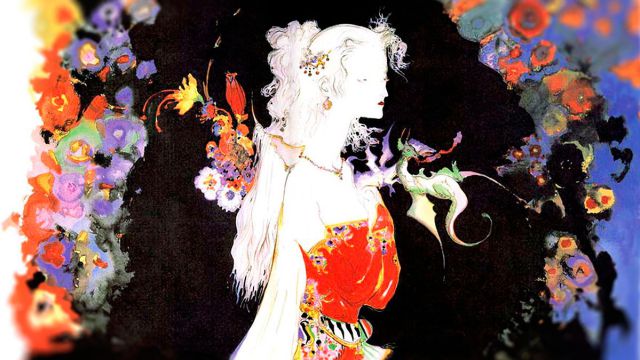 Final Fantasy VI Pixel Remaster: We finish the review of the remasters with the latest Super Nintendo Final Fantasy, the culmination of the 2D stage of the popular Square saga. After several months and a little over a hundred hours of gameplay combined between all the classic Final Fantasy games, we’re finally ready to bring the curtain down on the Pixel Remaster series. Square Enix has lived up to its word to restore and re-release the original sextet, all three NES installments, and all three SNES installments, avoiding redesigns as stark and anachronistic as those that plagued the mobile ports of Final Fantasy V and VI a few years ago. —now retired in favor of these—. There are still things to improve and, with a view to more than possible console releases, some changes that we would like to see applied. Although much has already been treated in the previous texts.

Today we have to focus on the jewel in the crown. The latest and perhaps best installment of the 2D saga -in these things there is always room for taste-, which is also, even today, one of the best Final Fantasy or JRPG in more general terms. And it is not the nostalgia that speaks. First, because the game did not reach Europe until the saga was already firmly established on the PlayStation deliveries; and second, because we have replayed it again with a fresher look thanks to the opportunity that this relaunch offers. And yes, he keeps the type. Like a champion.

The faces of Japanese role

Since not even a month has passed since we published a report dedicated to the conceptualization and development of the game, today we can focus directly on Final Fantasy VI as a product to replay or discover for the first time now. A very symbolic date, by the way, since precisely in March 2002, exactly two decades ago, the game was released in PAL territory through a fairly late port for the first PlayStation. Unfortunately, it was not the best opportunity to claim it, since, in addition to not being translated into Spanish, at that time fans of the genre already had their attention focused on PlayStation 2.

Fortunately, time has helped to put it in its place, whether it was through the small cult of that version, the later one for Game Boy Advance (also very late, but at least translated), the relaunch of the original on the Virtual Console of Wii, its inclusion in the SNES Mini or, perhaps even more importantly, the emulation. Circumstances prevented Final Fantasy VI from being the mainstream bombshell that Final Fantasy VII was meant to be, but now it’s also not an obscure gem outside of Japan and the niche that discovered it as Final Fantasy III in America. It is a well-known and revered name. One of the quintessential deliveries. Perhaps the most.

Radiant Silvergun Surprise Launched for Nintendo Switch, But Then Disappears

Weekly Series Tips: Gossip Girl and Virgin River Are Back!