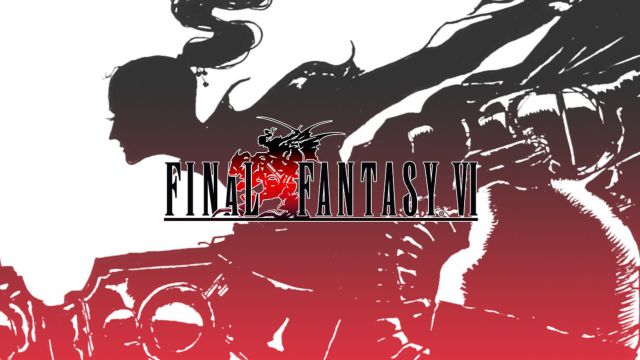 Final Fantasy VI: Square Enix publishes a statement saying that it needs more time and that it will offer exclusive items for the game. Final Fantasy VI: Pixel Remaster is coming later than planned. At least, that hints at the statement that Square Enix has published on Steam. The Japanese company has reported that the revamped version of the classic will be available next February. In addition, they promise more incentives for all those who decide to reserve the title before its launch. The studio is working on polishing the gaming experience to the max.

“In order to offer the best possible experience, we want to dedicate the necessary time to polish the last details of the development of the game,” they comment in the statement. They note that they have “added new extras” for those who pre-purchase the title individually or through the entire batch, which includes the first six titles in the series.

All these extras will be available to players from the moment Final Fantasy VI: Pixel Remaster hits the market. Despite the fact that the lot can already be acquired, in the statement they emphasize that there will still be a “bit” wait to pre-purchase the Squaresoft classic. “We are looking forward to sharing the final title of the Pixel Remaster series with you early next year and we hope you are looking forward to playing it too.”

An update on the Final Fantasy VI pixel remaster.

Final Fantasy VI: Pixel Remaster is part of a collection of games that is planned for both PC and iOS and Android mobile devices. At the moment it is not planned that they will be released on consoles.

10 Quotes that Prove that Harley Quinn and Poison Ivy Have...

What do the lyrics of Taylor Swift’s All Too Well 10...