Home Entertainment Final Fantasy: The arrival of the remake of VII to Xbox would... 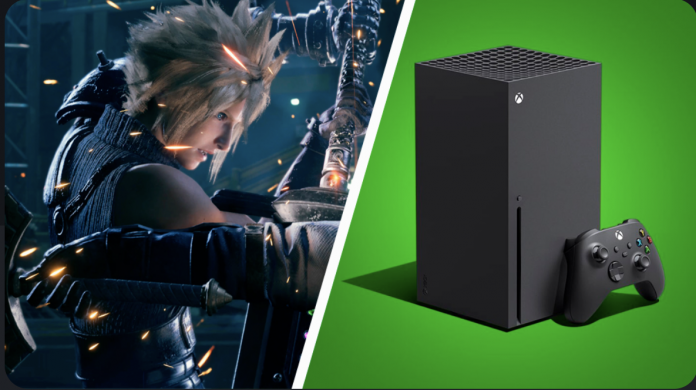 A new way to enjoy a classic
In 2020 the highly anticipated remake of Final Fantasy VII arrived on the PS4, after several years of teasers and rumors. This received very good reviews and also had some changes so that fans of the original also had some surprises. In addition, a few months ago Remake Intergrade was released, a new expansion of its history for PS5. 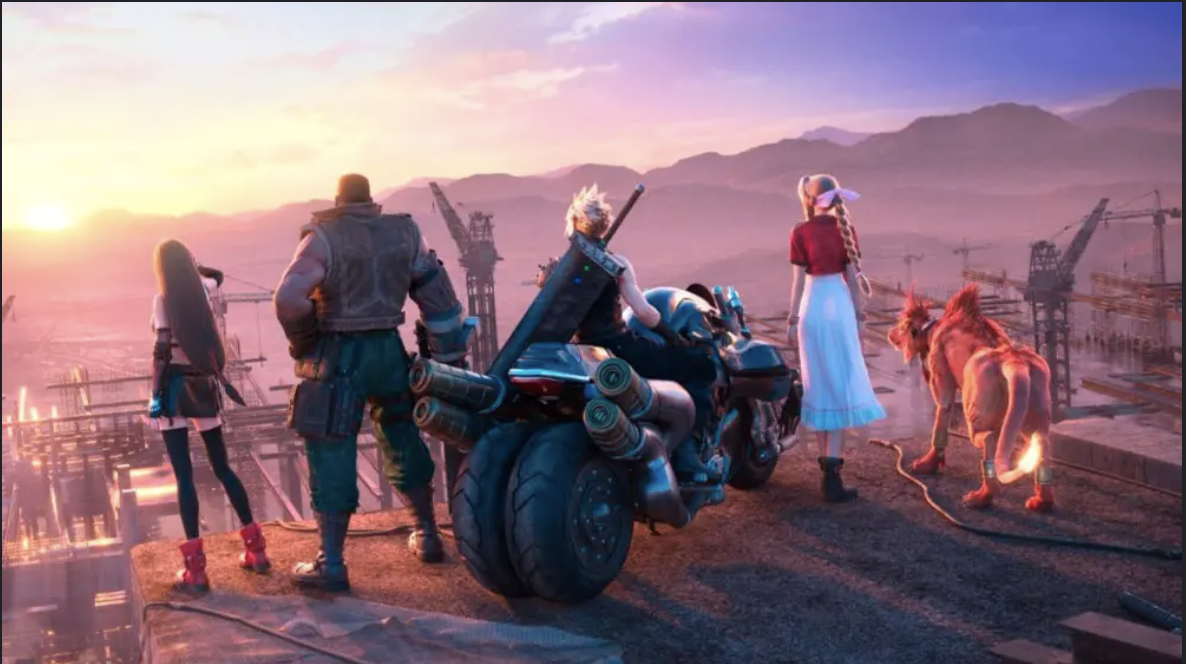 It is normal that Final Fantasy VII Remake arrived first on the Sony console, because it was in the first version of it that we saw the original. However, it was always known that the exclusivity would be temporary and it seems that the retelling of Cloud’s history is already coming to Xbox.

Final Fantasy VII Remake’s arrival on Xbox was only a matter of time, but we didn’t know when it might happen. Now, thanks to a tweet from the Chinese Xbox account, which was recovered by HazzadorGamin, we might think that it will be a reality very soon.

In the tweet, which has already been deleted, the Xbox account conducted a survey on the occasion of its close 20th anniversary. In this they asked their followers which was their favorite character on the console and one of the options was Tifa Lockhart, one of the protagonists of Final Fantasy VII.

Apparently Xbox China posted an option of FF7 Remake in the thread then deleted tweet….it shows Xbox 20th anniversary so could they announce it at event next month? #Xbox

As always take it with grain of salt #FF7Remake pic.twitter.com/scFKUlZSWn

This option, along with the fact that the survey was deleted, has started speculation. Since Xbox has an event scheduled to celebrate its anniversary, some fans are theorizing that this is where they announce Final Fantasy VII Remake for their console.

Technically it would already be possible for this title to reach other platforms, since its exclusivity would end next December. Maybe Xbox fans can enjoy Final Fantasy VII Remake in the first months of 2022. Would you like it? 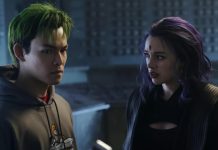 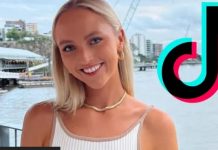