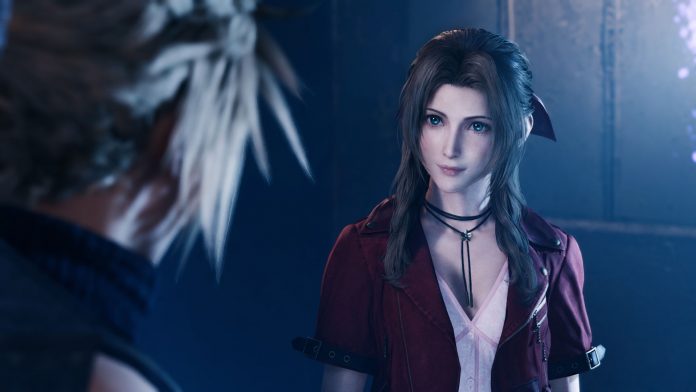 In the post on Square Enix’s Twitter account, it was stated that the game will go through a “perfect pixel makeover”. This statement means that the games will be presented to users in a renewed way, preserving their original visual designs.

Square Enix has not shared much details about this project, which excited Final Fantasy fans, for now. However, it will not be a surprise to hear new information on the subject in the coming period.

Elden Ring Scores An Impressive 98 On Metacritic After The First...