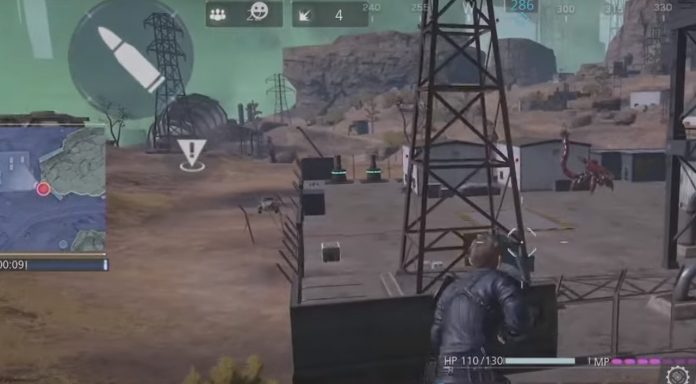 Final Fantasy is coming. A tough competitor is on the way for Pubg, which is revolutionizing the mobile gaming market. It opened the records for closed beta tests for the Final Fantasy battle royale game, which was announced at the PS5 launch. Apart from Final Fantasy VII: The First Soldier, Square Enix continues to work on a different Final Fantasy mobile game.

While Square Enix was preparing for the Final Fantasy VII Remake Intergrade, on the other hand, it accelerated its work for two separate mobile games. The game, which will focus on the pre Final Fantasy VII, takes place in Midgar city.

Final Fantasy VII: The First Soldier will take battle royale fans to a different universe. The game, where players struggle to survive, will stand out with its fantastic elements. Square Enix also released the first gameplay footage of the First Soldier with its Twitch broadcast.

You use the weapons we know from the battle royale games in the game, which has a very fluid gameplay. Of course, apart from these weapons, you will also have magic power according to the character you choose. However, other players are not our only opponents in the game. You will also have to survive against Artificial Intelligence Final Fantasy monsters.

Although registration for closed beta tests has started, tests will begin on June 1. However, as you can see in the Twitch broadcast replay, which you can watch from the YouTube video we shared above, the game is quite stable. Of course, it is a question of how to get results in online user tests.

Square Enix is ​​also preparing for Final Fantasy VII: Ever Crisis. This game, on the other hand, will be in a single-player story style, not online.

Fallout 76: Trailer Released Showing It Will Also Include Pittsburgh In 2022