Home Entertainment Final Fantasy Pixel Remaster Will Give Away Various Music Tracks As A... 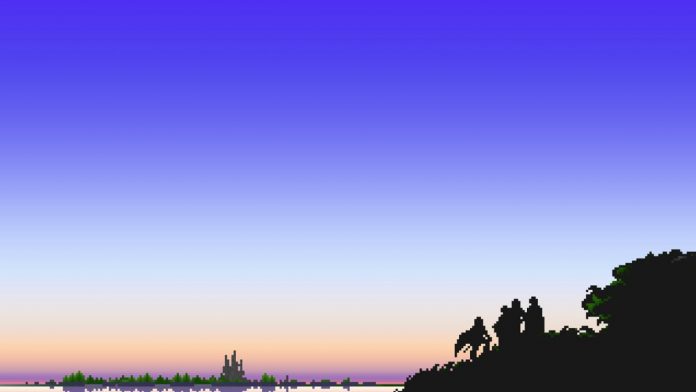 Final Fantasy Pixel Remaster: The first three video games are already available on Steam and mobile, while the rest will be released later. Every legend has a beginning and that of Final Fantasy is once again within our grasp. Square Enix announced during its E3 2021 conference the development of Final Fantasy Pixel Remaster, a new two-dimensional version that revamps sprites, although it does so starting from the originals. Final Fantasy, Final Fantasy II, and Final Fantasy III are out now and they look better than ever, but how do they sound? Nobuo Uematsu, the original composer of the series, has been in charge of arranging these versions. If you buy them before August 11, you will receive several of these pieces for free:

These are all the improvements

As we said, the graphics have been redrawn with 2D pixels for current platforms, a work that has been done by Kazuko Shibuya, one of the great veterans of Squaresoft and the original artist who worked on these games. All the soundtracks have been retouched under Master Uematsu’s baton, while the gameplay has been improved accordingly, with various options: automatic combat, interface changes, etc.

In addition to the usability and quality of life improvements, Square Enix has added various extra content. Players will be able to enjoy a bestiary, which will collect all the monsters that are seen in the fantastic worlds of Final Fantasy. There will be an art gallery and music player, not to mention the ability to save the game at any time.

Final Fantasy Pixel Remaster is a product designed for PC (Steam) and iOS and Android mobile devices. They do not rule out versions on other platforms, but it will depend on the interest of the user, as reported from Square Enix.

Lights In The Sky: SpaceX Satellites Are Seen in Brazil Today