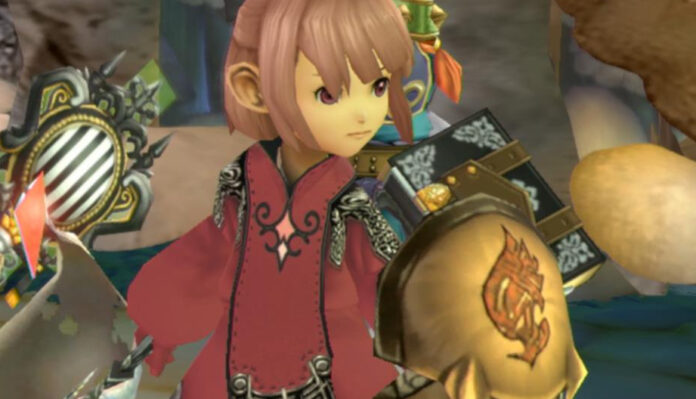 The remastered version of the classic Final Fantasy Crystal Chronicles game in 2003 was announced today on PlayStation’s official blog. The game has already excited many nostalgia enthusiasts.

According to the announcement on the official website of PlayStation, the adventure was developed by adding many elements to the classic Final Fantasy game. In addition, many new features have been added to the game. The company has released a trailer that gives tips from the new version.

As it is known, Final Fantasy Crystal Chronicles is a role-playing game that can be played with 1-4 players, focusing on a young group known as Crystal Caravans who embark on an epic journey. The precious and rare liquid called ‘myrrh’, which is the reason for the characters to travel, is necessary to clean and protect a crystal that protects themselves and their world from toxic gases. Whether on your own or with four friends, you can start dangerous missions, explore beautiful land full of secrets and fight dangerous monsters hiding inside.

What was added to Final Fantasy Crystal Chronicles Remastered Edition?

Improved visuals and sound: In Final Fantasy Crystal Chronicles, the visuals have been upgraded to HD quality and the sounds have been enhanced with the latest technology.
Character voices: All residents in the game universe have been voiced again.

Online multiplayer feature: Final Fantasy Crystal Chronicles promises to provide a different ‘multiplayer’ gaming experience with its cross-platform feature. With Remastered Edition, it is said that it is easier than ever for users to join the game. Up to four players, including the main player, can be traveled in the game.

New challenging dungeons: This updated version of the game also has new dungeons for users to fight, but the firm declined to provide detailed information about the dungeons.

An entirely new ‘Imitation’ feature: Memory Crystals can be obtained that you can use to replace the look of your characters with the appearance of various characters you will encounter in your adventure by collecting stamps, visiting Moogle Houses or completing difficult dungeons.

To play Final Fantasy Crystal Chronicles Remastered Edition on PS4, you can download the game from PlayStation Store on August 27, 2020.