Home Entertainment Final Fantasy: a Veteran of The Saga Will Leave His Important Position... 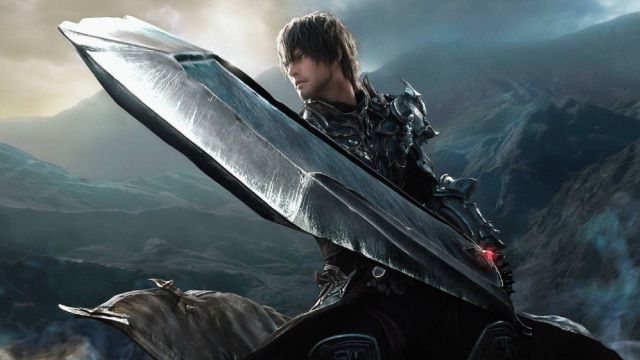 Final Fantasy: Shinji Hashimoto will not say goodbye to the Japanese company, but will abandon his role as one of the great managers of the brand.Shinji Hashimoto’s career is not over within Square Enix, but the company veteran will take a step back. He has ensured this during the Final Fantasy Fan Festival, which took place this weekend. The person in charge of overseeing all the operations and intricacies of the marketing of the saga, also the head of division 3, has reported that the director of Final Fantasy VI, VII and VIII, Yoshinori Kitase, will be his replacement.

Hashimoto joined Squaresoft in 1995 and has since served as producer and executive producer on virtually every brand title since Final Fantasy VII. During his farewell, the executive has apologized for not being able to communicate the news in person, but the restrictions due to the coronavirus have prevented the event from taking place in person.

“Thank you all very much for the many warm messages I have received about my personal news,” he wrote on Twitter. “I would have liked to have been able to thank everyone in person, but unfortunately it has not been possible due to the pandemic.” According to him, from now on he will continue to support the studies, but from a different position. “Even if the witness has passed as a brand manager, I will continue to give my all at Square Enix.”

Good words from the director of FF XIV

Naoki Yoshida, director of Final Fantasy XIV and producer of Final Fantasy XVI, wanted to pay tribute to Hashimoto, since he trusted him to redirect the development of the online title, which was released in a very bad state. In fact, in just one year, the team managed to redirect the situation. “Mr. Hashimoto introduced me to various people and supported me. FFXIV is what it is today because of the support we received then ”.

The saga looks to the horizon with Final Fantasy VII Remake Intergrade and with a new expansion for the fourteenth installment, Endwalker, which will be published next November. Final Fantasy XVI, meanwhile, still has no confirmed release date.

The open beta version of Multi Versus will be a software...

How to fix tracker in Stray