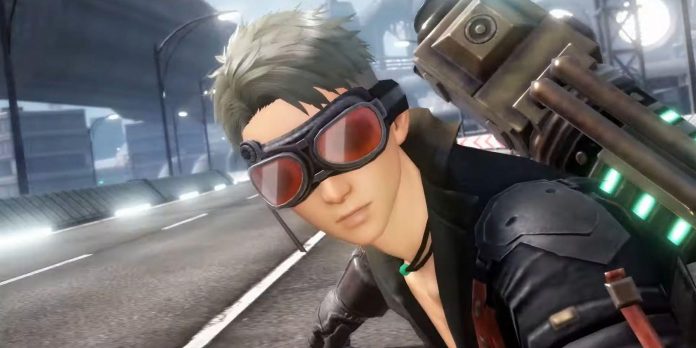 Final Fantasy 7: The First Soldier has been updated periodically since its release, with a large amount of new content related to cosmetics and weapons. This includes costumes based on other Final Fantasy 7 spin-offs such as Crisis Core, and seasonal events for The First Soldier based on holidays such as Easter. The game will continue to receive support in the third season called Highway Star, in which a new map, weapons and much more will be added.

This new trailer for Final Fantasy 7: The First Soldier shows a new map known as Midgar Plateside, which contains a notable number of city attractions. This includes Mako Reactor Core 1, Highway, as well as Sector 8. The game will also get a new long-range weapon known as Serpent Launcher, which is a rocket launcher, and Dual Wheeler, which is a magic assault rifle. Players can also control the power of water using the new matter that will be introduced in the game.

Along with these additions, The First Soldier will receive a new style class known as Machinist. Players who choose this class will use a giant hammer that focuses on heavy blows. They will also get access to a new gadget that can carry them through the air like a hoverboard, where it can also launch rockets. Several items will also be added that can affect the smallest aspects of the gameplay, such as the Ifrit belt and the Drain Belt, which can either increase the player’s strength or restore his health.

In this new season of The First Soldier, players will also receive a new season pass that can give fans a series of new cosmetic items. This includes exclusive skins, emotions and much more. Some of these costumes give players an appearance based on various aspects of Final Fantasy 7 myths, such as mechanical chocobo, creepy Genova, or Whisper. This season pass will be available until August 31, which will give players enough time to try out the latest additions.

Final Fantasy 7: The First Soldier is available for Android and iOS devices.

Doctor Strange 2 Is More Sam Raimi Than Marvel According To...