Home Entertainment Final Fantasy 7 Remake Intergrade on PS5, how much will it take?... 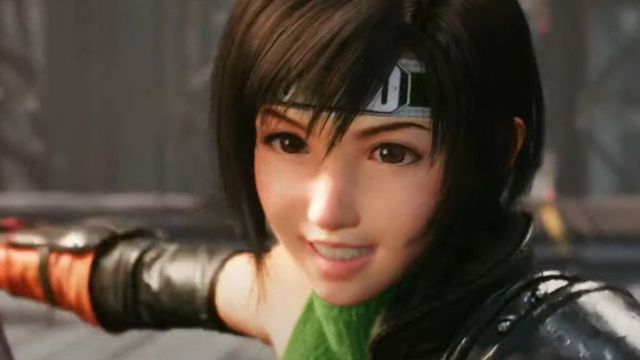 Final Fantasy 7 Remake Intergrade: The Square Enix title comes to PS5 enhanced on June 10. We know its weight on the new Sony console, slightly less than the original on PS4.Final Fantasy 7 Remake Intergrade will weigh 81.3 GB on PlayStation 5 in its North American version. From PlayStation Game File they have accessed the data of the game file and confirm this slight reduction in the storage required to download the title on PS5; in PlayStation 4 the title occupied 86 GB in its version 1.0.

Although the reduction is not as great as in other titles – the PS5’s file compression methods on its SSD memory allow sensible reductions in file packages – in this case Final Fantasy VII Remake Intergrade for PS5 will also be lighter than the work published in April 2020 on the veteran Sony platform. Preload begins June 8.

It should also be noted that those 81.3 GB do not include the DLC dedicated to the figure of Yuffie, INTERMission, a component that was not present in the base version of Final Fantasy VII Remake on PS4. This is an additional download that, according to this same source, will weigh 8.98 GB. We invite you to learn more information and details about the additional episode through this article.

You can see here our video impressions with everything we saw during a preview session of the Square Enix game.

Final Fantasy 7 Remake Intergrade goes on sale this June 10, 2021 exclusively for PS5 (the exclusivity will last at least six months). Players who have the original PS4 title will be able to upgrade for free to the Intergrade version and all its graphical advantages; however, the Yuffie DLC must be paid for separately in that case. Players who have the version offered at no additional cost with PS Plus last April will not have the option to update the game to Intergrade. Finally, it should be said that those who buy FF7R Intergrade from scratch will be able to redeem all the DLC that were offered on PS4 for free.

Tears of Themis: how to sign up for its beta on...