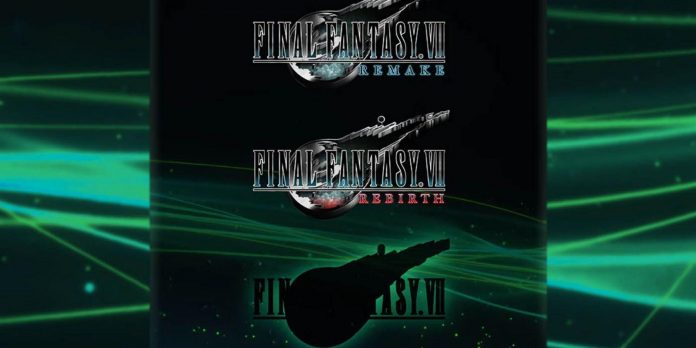 Not so long ago, Final Fantasy 7 Remake was released. Originally exclusive to PS4, this game adapted the Midgar part of the original Final Fantasy 7 into an enhanced HD format. With new visual effects, new action mechanics and even a modified scenario, the game was a huge success. The changes made to Final Fantasy 7 Remake have caused controversy, but many are still excited to see where FF7 Remake games are heading. The only question that occupied the minds of fans for several years was when they would learn more about the next parts.

A certain trilogy will speed up the development time

Even in the early days of the FF7 remake announcement, no one knew how to take the news that the remake was being split into an unknown number of parts. Fans quickly realized that the first part would be dedicated to Midgar, but what this means for the content of these games is still unclear. Things got even more confusing when Remake Part 1 actually came out, as the title was expanded to a 20-30-hour role-playing game. The original Midgar from FF7 lasted no more than six hours. The idea of two parts was rejected by most fans, but if each game goes at the same pace as the first remake, then the series can last four or more parts, and its completion can take more than ten years.

Fortunately, Square Enix decided to keep the situation under control. There is still a lot of uncertainty about which part of the world of Final Fantasy 7 will be adapted into Rebirth and the third part, but that’s where it ends. The news that Final Fantasy 7 Remake Part 3 is already in production means that the wait for the full series could be as long as what fans have been struggling with for Final Fantasy Versus 13. Square Enix overcomes its long delays and uncertain development cycles during the seventh and eighth generation of consoles. see. Now the company has a list of huge games lined up for the next couple of years, and fans couldn’t be happier.

With the wide-open field shown in the Rebirth trailer, fans are still wondering how the Remake trilogy plans to adapt the entire Final Fantasy 7. The answer is that it probably won’t happen, and what will be there won’t be so specified. like in Final Fantasy 7 Remake. There is a high probability that the world map has been done away with in favor of larger and more open game spaces divided by chapters. For example, the area surrounding Midgar may not be accessible as players start the second game in Kalm’s memories and may return to Midgar later by airship. It is also likely that some places that were visited several times in the original, such as the Golden Saucer or the Northern Crater, will be visited only once.

Final Fantasy 7 Rebirth will be released in the winter of 2023 on PS5.

FIFA 22: These Are The Official Averages Of The Best Players...