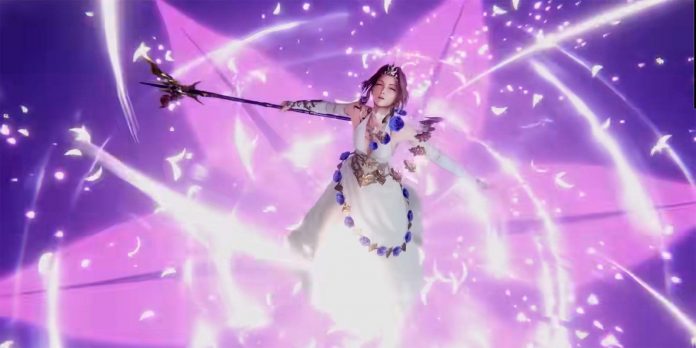 Recently, the Final Fantasy 7 series turned 25 years old, and at its anniversary event Square Enix announced several new projects, such as Final Fantasy 7 Remake Part 2: Rebirth. The Japanese video game giant also touched on other interesting projects related to Final Fantasy 7. One of them is Final Fantasy 7: Ever Crisis, which has just received a fresh, action—packed trailer showing a significant part of the gameplay.

As can be seen from the new footage, Ever Crisis is played from a top-down perspective, reminiscent of the original Final Fantasy 7, in exploration mode. The polygonal character design is still present, albeit a bit more modernized. However, the main highlight seems to happen when the game goes into combat mode, mainly because of its graphics, which look completely indistinguishable from Final Fantasy 7 Remake.

The balance of nostalgia and novelty seems to be the foundation of the overall experience of Final Fantasy 7: Ever Crisis. Not only will it tell the story of every game in the Final Fantasy 7 timeline, including spin-offs like Crisis Core, Dirge of Cerberus and the Advent Children movie, but Ever Crisis will also include some original stories that haven’t been told. somewhere else.

In general, Final Fantasy 7: Ever Crisis may seem like a great offer for true fans of the series, even if it will only be available on mobile devices. Although the game still doesn’t have a specific release date, Square Enix has announced that it will conduct a closed beta testing of Ever Crisis later this year.

Final Fantasy 7: Ever Crisis will be released on Android and iOS in 2022.