Home Entertainment Final Fantasy 6 Pixel Remaster Already Has A Date On PC And... 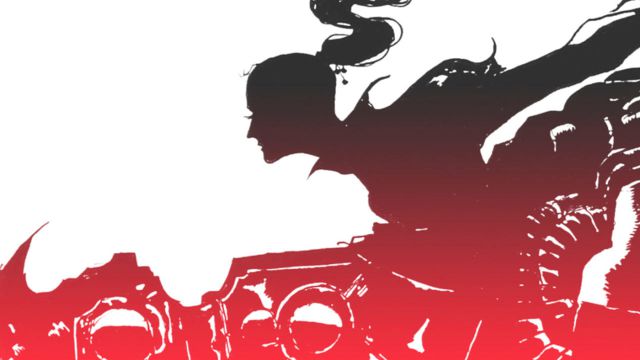 Final Fantasy 6 Pixel Remaster: The Super Nes game that would mark the genre forever returns in its remastered version to close the cycle of relaunches of the classic series. Final Fantasy 6 Pixel Remaster, the remastered version of the 1994 Super Nintendo classic, already has a release date on PC and mobile devices. This has been confirmed by Square Enix, announcing that on February 23, 2022, fans will be able to enjoy this new improved version on Steam and iOS and Android mobiles, thus closing the cycle of Pixel Remaster relaunches of the classic Final Fantasy series with the sixth delivery.

“Immerse yourself in a classic story that begins with the War of the Wizards, which reduced the world to ashes and made magic disappear from the world. A thousand years later, humanity has rebuilt the world based on machines and technology, until a girl named Terra appears with mysterious powers. The evil Empire has her captive with the aim of using her powers as her weapon, but the encounter between Terra and a young man named Locke will change everything, “the plot of the well-remembered Final Fantasy installment tells us.

Among the main improvements and novelties of this Pixel Remaster version of Final Fantasy VI we find:

A general update to 2D pixel art, including distinctive Final Fantasy characters designed by Kazuko Shibuya, the original artist and current contributor.
A gorgeously revamped soundtrack under the supervision of original composer Nobuo Uematsu, true to Final Fantasy style.
Improved gameplay including a modernized interface, auto combat options, and much more.
Extra content such as the Bestiary, the Gallery and the Music Player.
From Square Enix they remind us that the different installments of the Final Fantasy Pixel Remaster series can be purchased separately to obtain a greater discount, while the first five installments already released have a 20% discount until February 23, 2022.

Facebook Will Let You Transfer Your Files To Various Platforms

Russell Crowe Reveals Which Character Will Play In The New Thor...