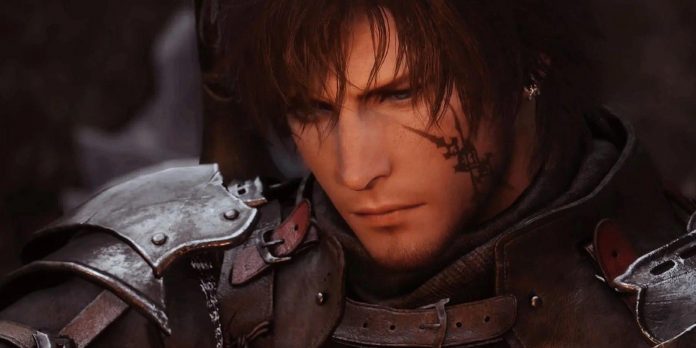 Final Fantasy fans have been looking forward to the next main game, Final Fantasy 16, since its trailer was released in 2020. As the game’s release window gradually approached, many probably expected to see something new in the game in the near future. a major game show like TGS.

Unfortunately, it has now become known that Final Fantasy 16 will not be in the spotlight at the Tokyo Game Show. Square Enix will be there, but will instead focus on other future games.

Square Enix has published a list of games that will be presented at its booth during TGS, and fans were surprised to see that Final Fantasy 16 is missing from the list. However, this does not mean that the series is completely forgotten. Square Enix will continue to showcase Crisis Core: Final Fantasy 7 Reunion, Final Fantasy 7 Ever Crisis and Final Fantasy 14, its current MMORPG. A number of other games will also appear, such as several Dragon Quest entries.

It’s not entirely clear why there is no TGS in Final Fantasy 16. The game is currently scheduled to be released sometime in mid-2023, which will probably mean a launch before TGS next year. Given Square Enix’s legendary status as a JRPG developer, some are concerned that the absence could mean the game is delayed from its initial release window. However, more gaming conferences and shows are planned this year, such as The Game Awards, which are really watched by a large international audience, so additional information about the game may appear this year.

If Square Enix doesn’t offer an official justification for the missing game, fans will have to wait and see what happens. However, since the release of Final Fantasy 15, the times in game announcements have changed. Digital screenings conducted by companies such as Sony and Nintendo have become much more standard since the COVID-19 pandemic, which has made hosting personal events difficult or impossible. Since the JRPG series has a huge fan base around the world, perhaps Square Enix is instead holding back any new Final Fantasy 16 openings for independent digital streaming.