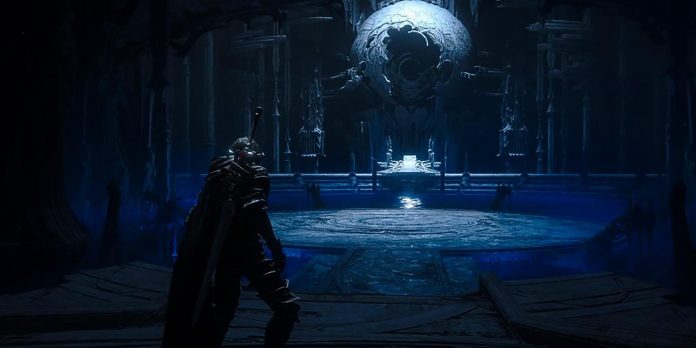 The latest trailer for Final Fantasy 16 has given fans a more in-depth look at the Eikons and Dominants, featuring more Eikons like Ramu, Odin and Bahamut, as well as some Dominants like Benedicta Harman from Garuda. The relationship between the Dominant and Akon is likely to be the highlight of the story, especially since it seems that Clive is the Dominant of the Ifrit and may be responsible for Joshua’s death, albeit indirectly.

The trailer for Final Fantasy 16 Dominance also mentions a certain union of Dominants, as indicated by a mysterious voice in the background, but it is unclear to what extent this reaches. Also, at the end of the trailer, Clive is named Destiny’s Child, which is probably due to his ability to manifest multiple Eikons and their abilities in FF16 combat.

However, the most mysterious Eikon is not an Ifrit, but a Bahamut. As many people know, Bahamut is one of the most powerful summons in the history of Final Fantasy and certainly one of the most stable. The trailer shows him fighting Odin, which makes him a traditional Icon in the game, but there are two ways Bahamut could theoretically go in Final Fantasy 16.

The simplest answer is that there is a Dominant Bahamut in the game, and he is probably incredibly strong. It could be a character from the trailer, with the aesthetic of a holy knight, who apparently calls Clive an incredible threat to the world. This probably means that Bahamut/this character is some kind of defender of the crystals, since it seems that many will see them destroyed — in addition to the general world at war observed in battles with giant Eikons.

The second option is perhaps more interesting, but because of it, the presence of Bahamut in the trailer would be more difficult to explain. There are Mother Crystals in every country of Final Fantasy 16, and Mother Crystals have very specific names. These are Drake’s Breath off the coast of Rosaria (and the subject of disagreement with the Iron Kingdom, which claims it), Drake’s Head in Sunbreak, Drake’s Fang in the Dhlamek Republic and Drake’s Ridge in Valoeda.

All this implies that there is some kind of dragon element in the Mother Crystals, and with this in mind, it may happen that Bahamut does not have a traditional Dominant. Valistea’s world may be what he is attached to, not a person. This would be a big role for Bahamut, and it would be interesting to develop it throughout the story, unless the Mother Crystals belong to some other dragon.

Even though the trailer seems to suggest that Bahamut is just like any other Akon, he may be intentionally misleading about his role. In any case, it seems that Bahamut could perform the same role as other Eikons, or perhaps it is in some way particularly related to the Mother Crystals. Time will tell.