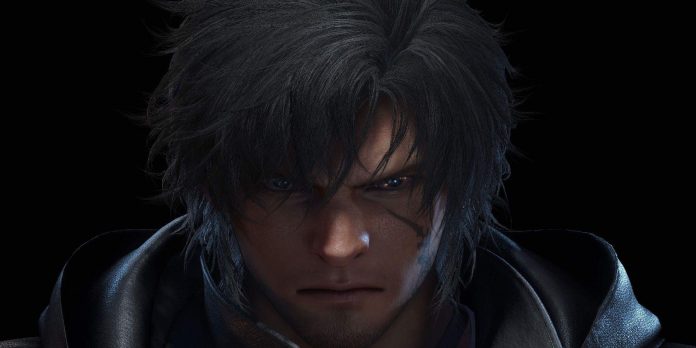 In a recent conversation with Inverse, Naoki Yoshida, who was the game director of Final Fantasy 14 and Final Fantasy 16, talked about whether the franchise is keeping up with current trends in the industry. “I believe that the series is currently experiencing difficulties,” Yoshida said, further explaining that the team working on Final Fantasy games receives so many requests about what needs to be added to the latest game that it is “impossible to satisfy all these requests” in one release. . Instead, Yoshida believes that all he and his team can do is create multiple games, doing “the best we can at any given time.”

link: Final Fantasy 16 will have an unconventional party system

It is not specified exactly what current trends Yoshida refers to, but given the direction in which the AAA titles have changed in recent years, it is possible to point out several features that Final Fantasy 16 will not include, which are in these games. For example, it recently became known that Final Fantasy 16 will not be an open world, but instead players will have several regions to explore, which, according to the developers, will give the narrative a greater sense that the player is traveling around the world.

In addition, the party system of Final Fantasy 16 will be different from traditional games, focusing on the character of Clive, rather than creating an ensemble of the main characters. This is different from previous installments of the Final Fantasy franchise and may be one of the ways that Final Fantasy 16 strives to keep up with current gaming trends by having a clear protagonist. Drawing attention to Clive may be a controversial decision for some fans, but many are waiting until more information about Final Fantasy 16 becomes available before deciding on this feature.

It may seem strange to some that Final Fantasy is even trying to keep up with modern industry trends, since many fans believe that the series has created a niche for itself and that those who have invested in the story are not too concerned about the lack. open world mechanics or live service functions. Some have also pointed to Square Enix’s recent interest in NFT games, expressing concern that this is the trend Yoshida was talking about and that NFTs will be added to the latest game. Some may be particularly concerned about this, given the announced plans to use NFT in Final Fantasy 7.

Dragon Ball Z: A humiliating defeat of Vegeta was immortalized in...