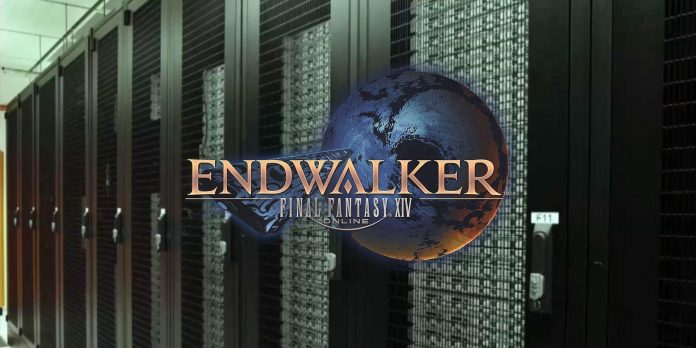 Final Fantasy 14 has finally launched the long-awaited Data Center Travel system, which they have been working on for over a year. However, it was so popular that Final Fantasy 14 had to completely suspend the system so that it could be fixed.

However, Final Fantasy 14 underestimated how excited fans were about the feature. Warriors of Light flooded the game, eager to visit other data centers to see friends from Final Fantasy 14 on remote servers or explore communities outside of their own. According to Final Fantasy 14, he was receiving more than 15,000 visit requests per minute, which completely overloaded the servers. This forced Final Fantasy 14 to shut down the entire system in order to track down and solve the problem.

Unfortunately, this means that many Final Fantasy 14 players who visited other data centers now find themselves away from their home servers. While players can still use most of the game’s features while in other data centers, they won’t be able to access some of the key social elements of Final Fantasy 14, such as free companies, servants, or Linkshells. Although these restrictions can be dealt with for a short time, these players will suffer if they get stuck for a long time.

This unfortunate turn of events caused some inconvenience to some Final Fantasy 14 players. Fortunately, Square Enix is well aware of the problems with closing the system and is working to fix them quickly. With any luck, the Data Center Travel system will be reopened within the next few days. In addition, as soon as the hype around the Data Center Travel system subsides, we hope that its problems will disappear along with it.

At the same time, most players are trying to ease the situation. Similar delays occurred when Final Fantasy 14 introduced a system for visiting the world, and this system works fine now that it has been missing for several years. Some players couldn’t help but draw parallels between this situation and the Shadowbringers story, when the Crystal Exarch unwittingly lured certain people into a trap in another world. We hope that players will be able to treat their brothers in a difficult situation with kindness and hospitality until Final Fantasy 14 can open the gates again and welcome travelers home.