Home Entertainment Final Fantasy 14 Island Sanctuary: Each rank and what it unlocks 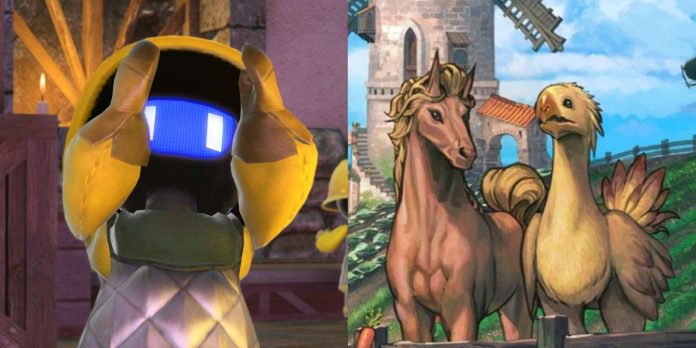 The Island Sanctuary content in Final Fantasy 14 does not require the player to be at a certain level or in a certain class, as it has its own ranking system. At the moment, the rating system reaches 10, as fans believe that more ranks may be added in the future content of Final Fantasy 14. With each rank, the player gets access to more island resources, buildings and upgrades.

Since most of the Island Sanctuary is slow in real time, don’t expect to reach rank 10 in just a day. Although it may take several days, there are methods that can speed up the ranking. With each rank, the island gets new interesting features, such as new tools, improvements and attractions.

How to quickly rise in the ranking

First of all, don’t waste a sailor’s cowry on anything other than expanding the island. Despite the fact that you can buy cool horses and clothes from a local merchant, it is better to leave them after reaching level 10. Cowrie sailors are required for all extensions of pasture, garden and obtaining additional plots for construction. These expansions are crucial to getting more of an island experience.

This is a time-limited content that gives the most experience to reach the island rank. These activities include:

It is recommended to give priority to time-limited elements, not only because they give the most experience, but also because they will take the most time, since they require real waiting time to complete. While waiting for the time to run out in the real world, there are other things that can be done to increase the rating of the island faster. These activities:

In addition to all these actions, make sure that the workshop queue is always full. Be sure to build three workshops as soon as possible. Collecting resources can be tedious, so some players have created macros to gain experience. It is recommended to focus only on collecting what is necessary to create tools, structures and landmarks.

Each rank and unlock features

There are 10 ranks in total, each of which unlocks new content.