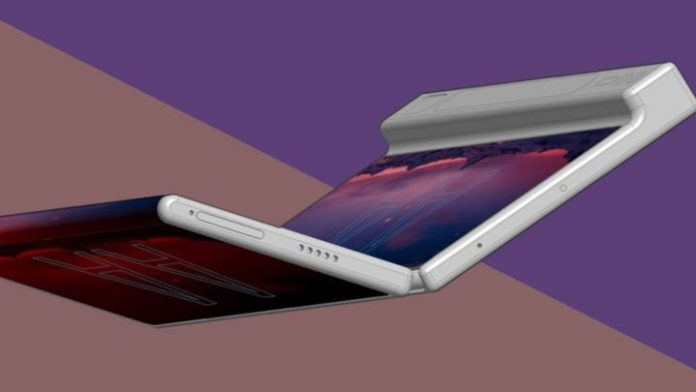 Xiaomi Mi Fold: Flip phones are the most premium thing you can have on hand as a smartphone user. There are still companies that are working to get their device on the market, one in which there are still very few applicants. Xiaomi has been behind his for a long time and today we could see the design that the Chinese company could bet on for its Mi Fold.

There is a lot of data that comes and goes about the plans of the Chinese company Xiaomi. It has been proclaimed one of the most loved by users around the world and has done so by putting terminals on the market at competitive prices. But that has not stopped putting other more expensive and premium devices, to the point of working to measure itself with the largest.

His next goal is to bring a foldable smartphone and this design could be the one we see with the Mi Fold. According to what LetsGoDigital has in its lines, the terminal behaves in the same way as the rest of the folding devices that we know to date. In other words, it has a hinge in the central part that allows the device to be folded through the central part. This is how a rectangular-shaped phone remains when closed, but it has a feature that makes it very interesting.

It turns out that the front screen extends to the edge and continues to the opposite end. Therefore, it can be said that it uses a single panel both on the front and on the inside. This is a design challenge, but the Chinese firm has the solution. And is that to protect the edge is the left part of the device, which is solid and that is placed at the height of the screen when it is closed.

At the moment, this is one of many models like the one we saw in its day that posed a rotating camera. The fact is that when taking a look at this render and the proposal that we saw in the previous link, it seems that Xiaomi is very clear about the shape of its phone, so we could be in front of the almost definitive design of the device.