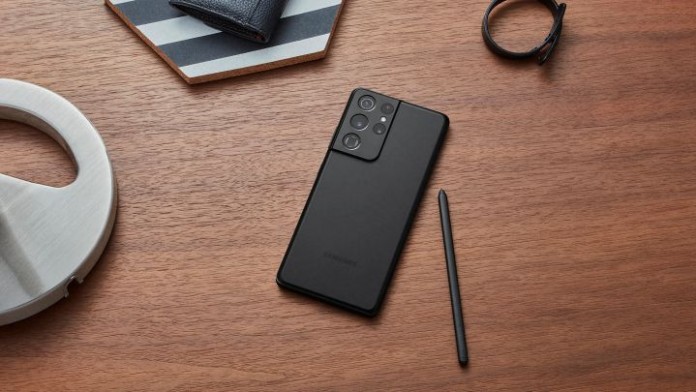 Galaxy S22 Ultra: Leaks are the order of the day and as the days go by, we know more about what the mobiles of tomorrow can be. These are data that for some reason or another end up reaching the hands of all users and that in the case of technology they leave us details with which to imagine, or directly see, what the devices that we will know in the future are like. And today it is the turn of the Samsung Galaxy S22 Ultra from which the first images have been leaked.

Galaxy S22 Ultra, the heir to the Galaxy Note

Samsung has made a very important decision regarding its assembly line and its catalog. The company has decided to dispense with assembling its Galaxy Note family, which everyone has held in high esteem for being where the Korean firm demonstrated everything it was capable of. However, with the advent of flip phones, everything has changed.

Its high-end phones are also very large and it seems that this is also a compelling reason for making this decision. But all may not be lost for those stylus lovers, who will also find in the Galaxy S22 Ultra a worthy successor to the Samsung Galaxy Note.

As can be seen in the images filtered by Ice Universe, we will see a terminal very much in line with what was seen in previous years. The supposed Galaxy S22 Ultra will have a large screen that characterizes the range, but the truth is that it keeps two more interesting details. At the bottom we would find the heritage of the Galaxy Note with the inclusion of a Galaxy S Pen at the base. The design is typical of the company, so fans of the Note series may find a good reference.

The other detail that seems important when looking at the design of the Galaxy S22 Ultra is that the modern module so interesting that we saw last year disappears. instead we would only see the cameras exposed as such, without an encapsulation that unites them. Now, we will see up to a total of five lenses in this back part waiting for the Korean firm to confirm if this is the official design that we will see next year.

The iPhone 15 Pro Camera Will Have The Most Anticipated Function