Home Tech Filtered The Details Of The Galaxy Tab S8 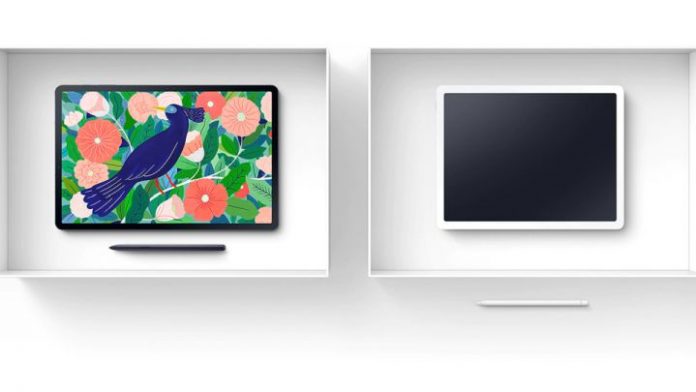 Galaxy Tab S8: Having a tablet is very normal right now, especially if you use it for work. The device is designed to give the best of itself anywhere thanks to the fact that it is very easy to transport. But they are available with more and more improvements and offer new possibilities in more respects, almost resembling a powerful laptop. And one of those exponents is found in Samsung with the Galaxy Tab S from which details of its eighth version have been leaked.

Filtered the details of the Galaxy Tab S8

Samsung is one of the most popular companies in the smartphone segment, but it also has great rivals in other areas, such as tablets. Furthermore, with its Samsung Dex platform you can have a covert ‘computer’ thanks to the fact that its interface changes when connected to a platform so as not to run out of power and deploy applications efficiently.

But let’s get to what concerns us, because everything indicates that this and more is what the Galaxy Tab S8 can do according to the data that we know today. In Sammobile they have taken out the list of these data, where we will have three different versions that will be noticed not only in size but also in specifications. For starters, the Ultra and Plus model will have OLED screens while the standard is built with a TFT panel. These will be 11, 12.4 and 14.6 inches if we go from the most modest version to the most powerful.

Of course, since there is a difference in the spaces there are also changes in the capacities of the battery that, following the order in which we have told you the sizes of the screens, we will have 8,000, 10,900 and 12,000 mAh batteries. The construction is also noticeable when it comes to space and RAM, where we find different configurations of a minimum of 8 GB of RAM in all models and one of 12 GB in the Ultra and spaces ranging from 128 GB to 256 GB of the Ultra.