Home Tech Filtered The Characteristics Of The Samsung Galaxy A22 5G 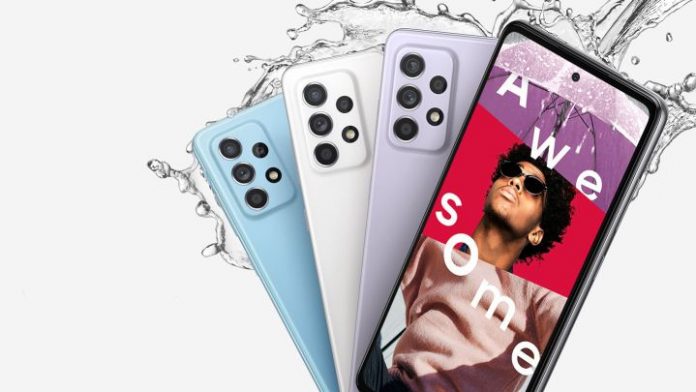 Samsung Galaxy A22 5G: Smartphone manufacturers do not stop making proposals to convince all types of public. Yes, it is true that premium mobiles always attract attention, but when it comes down to it it’s time to look at the portfolio and maybe go for something cheap. And we are at a time when connection is a priority for many with the arrival of 5G and for all of them there are already proposals. One of them has recently been leaked and it is the Samsung Galaxy A22 5G.

The features of the new Galaxy A22 5G

One of the things that cell phone manufacturers are investing in is new cheap cell phones with a 5G antenna. This is becoming a reality, when about two years ago this technology was within the reach of the most premium series. This is known by all brands and now it is Samsung that could present a new cheap terminal and 5G very soon.

We are talking about the Galaxy A22 5G whose characteristics have been leaked. To begin with, the list that Sammobile shows shows some characteristics such as that the screen has a FullHD resolution with a pixel density of 450 DPI. What stands out is what is inside the terminal, which for many will be a major surprise when we talk about the processor.

And it is that everything indicates that the Korean company will not put the processor of the house to its device. Specifically, the Mediatek MT6833V model is listed, which would be the Dimensity 700 (the same as the recently released Realme 8 5G). This will be accompanied by about 4GB of RAM. Little more can be added that comes with the Android 11 operating system installed as standard.

The other rumored details of the Galaxy A22 5G

The media has not limited itself to giving the leaked details of the Galaxy A22 5G but also collects some rumors of the terminal. Some have to do with the arrangement of their cameras that will be 48 + 8 + 2 + 2 MPX that correspond to the main camera, the wide angle, the macro and the depth sensor. It will also have a 13 MPX front camera, although other details such as the 5,000 mAh battery that it could have inside or even the fingerprint sensor that would be placed on one of the sides stand out.

The End of an Era on the Internet: Adobe Announces Flash...