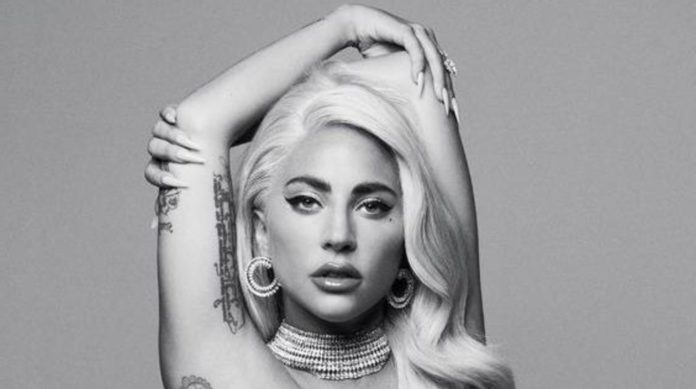 Lady Gaga , is a music superstar who has been absent for more than 7 years, not from the media, as she has experienced other facets such as businesswoman with her makeup and has explored the path of actress.

But the hit singer like ‘Bad Romance’, ‘Poker Face’ and ‘Alejandro’, suffered from what could be a leak of her supposed promotional track from her next album, the song called ‘ Stupid Love ‘ and Lady Gaga became in trend in social networks.

me: when was the last time you didn’t troll us
you: i don’t remember

Internet users did not hesitate to comment on their feelings about the fact, their fans were divided into opinions, as some were angry and upset, while others said their opinion on whether they liked the song or not.

Ok so the new gaga single goes all the way AWFFFFFFFFFFFFFFFF I WANT YOUR STUPID LOVE LOVE pic.twitter.com/vvzOfOXxpK

The song has electronic sounds characteristic of Gaga’s previous works as her album ‘Art Pop’.

In these situations the only thing that is missing is the memes and here are some for you to laugh for a while:

Tom Ellis Shows How He Prepared for Season 6

Emily Ratajkowski is having Christmas with Sebastian!