Home Entertainment Filming of Venom 2 and The Matrix 4 overlapped! 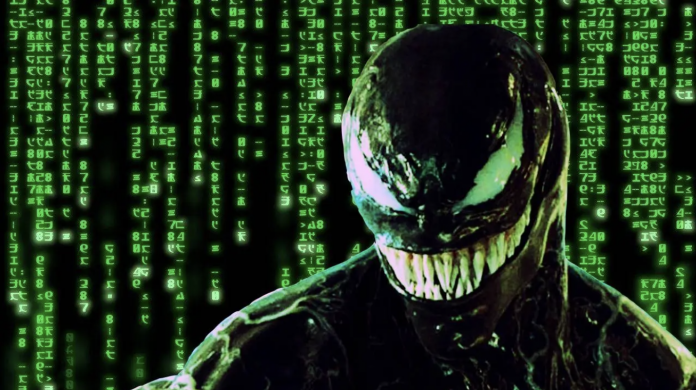 Filming of Venom: Let There be Carnage and The Matrix 4 overlapped. According to the information received, the production team skipped most of the scenes from the movie.

Venom: Let There be Carnage continues to be released worldwide. The production, which gradually increased the number of countries it visited, also performed well at the box office during this time. An interesting development has emerged regarding the production that broke the records.

Filmed in San Francisco, Venom: Let There be Carnage wasn’t the only movie produced in the city at that time. It has been learned that there are some surprise details in the production, which started to be developed at the same place at the same time as The Matrix 4.

The director, Christopher Kusiak, who arranged the venue for Venom: Let There be Carnage, made important statements to the press. Talking about the conflict with The Matrix 4, Kusiak conveyed the surprising development as follows:

Many things affected the shooting. Because The Matrix controls the city centre, many of our driving shots in that area were dropped. Since we couldn’t reach the areas we wanted because of the Matrix, we had to take the stuntmen to the top of the parking lot. If we had come first, the same thing would have happened to them. The helicopters that appear in one scene were actually in the air for The Matrix 4. There were conflicts like this where we were in the same area. 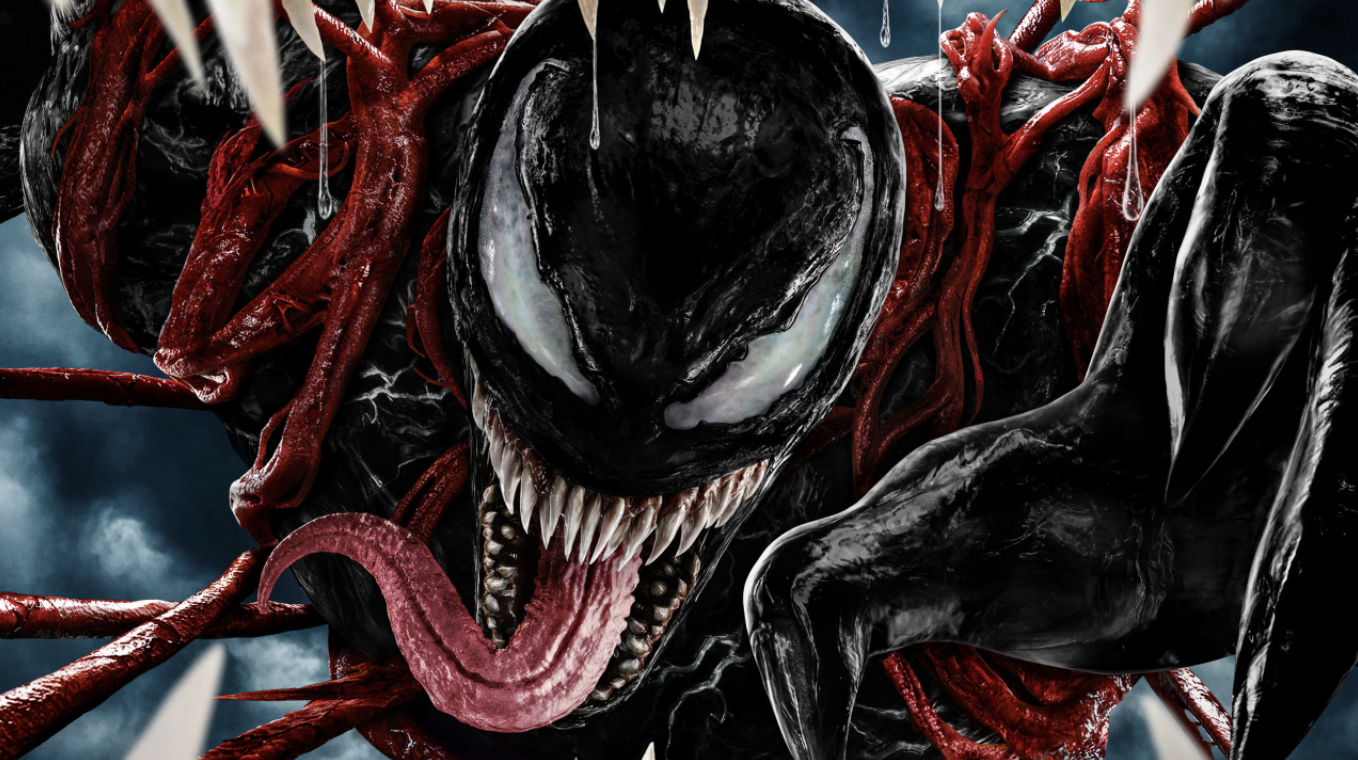 In addition to all this information, it was revealed how much the studios invested in the city in both films. According to figures from the San Francisco Police Department, a total of 420,000 dollars were paid as city usage fees for The Matrix 4. For Venom: Let There be Carnage, only 192 thousand dollars were given. As such, the Matrix team, which gave more money, had the chance to shoot at more key points.

The Venom crew, who complained, though not too much, still benefited a bit from the helicopter scene. It is not yet known whether this conflict, which also caused some changes in the operation of the script, has an effect on The Matrix Resurrection.

So how do you interpret these developments?