Home Entertainment Filming of the spin-off series “Penguin about Batman” for HBO Max will... 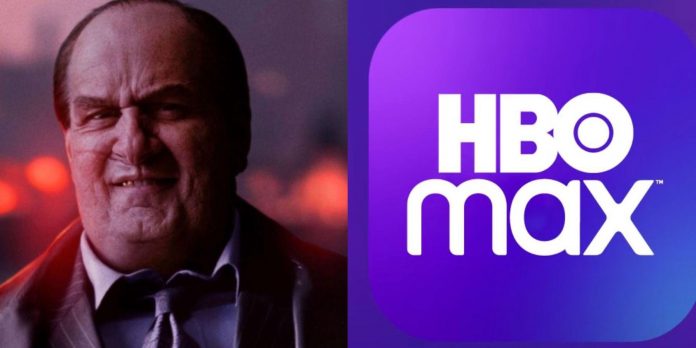 Among all the upcoming comic book projects scheduled to be released over the next few years, the Penguin spin-off series for HBO Max is something that should definitely be on every fan’s radar. Now the production of the Batman spin-off is due to begin in early 2023.

Despite limited screen time in Batman, Oswald Cobblepot/The penguin performed by Colin Farrell became one of the highlights of the film, as his portrayal of the iconic villain was immediately praised by fans and critics. Despite the fact that it is still at an early stage of development, director Matt Reeves shared about the upcoming project that it will have a story in the style of “Scarface”, in which the Penguin will climb to the top of the underworld, trying to achieve mythical status, as shown in the comics.

According to Deadline, the upcoming limited series “Penguin” is scheduled to begin in February 2023. Despite fans’ fears that the series will fall victim to aggressive budget cuts, as seen in other DC projects for HBO Max, the latest of which is the canceled movie “Batgirl”. Zaslav assures that Warner Bros. “will spend significantly more” on the original HBO Max programs in 2022 and 2023. “Quality is what matters. Quality is what Casey [Bloys, HBO Max content director] and his team provide. the best team in the business. We are doubling this HBO team,” Zaslav said. “They are all under contract, and we are going to spend significantly more this year and next year than we spent last year the year before last.”

“Penguin” was given the green light back in March, and its executive producers will be Reeves, Pharrell, Dylan Clark and Lauren LeFranc, who writes scripts and acts as a showrunner. Farrell also shared his excitement about what LeFranc is preparing, noting that the creative team has interesting ideas for the series. One of the aspects that complement the character is, of course, makeup, because of which Farrell in this role was almost unrecognizable.

Similar to Danny DeVito’s portrayal as the Penguin in Tim Burton’s Batman Returns, Pharrell also wore heavy prosthetics for his portrayal of the crime boss in Batman, all done by makeup artist Mike Marino. In fact, Pharrell said the prosthetics were so good that when he walked into certain shops or restaurants in full makeup during the filming of Batman to get a feel for the character, people looked at him.

“Penguin” is in the early stages of development, and “Batman” is available for streaming on HBO Max.

Square Enix: “The possibility of us doing Final Fantasy X-3 is...