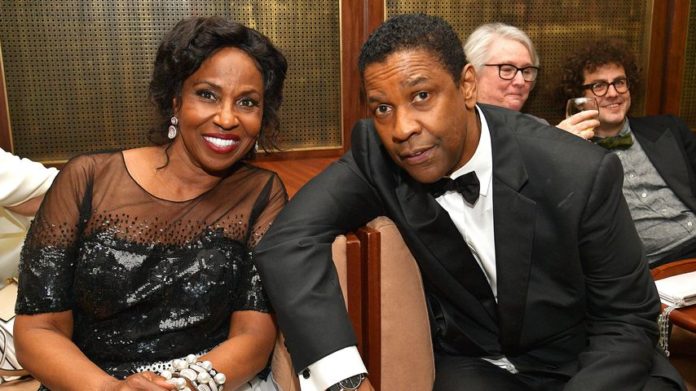 The coronavirus epidemic also spread to the movie industry. The shooting of Macbeth, originally written by William Shakespeare and starring Denzel Washington and Frances McDormand, was stopped.

Disruption and delay caused by coronavirus epidemic conditions continue to affect the world of filmmaking. Macbeth’s adaptation of Denzel Washington and Frances McDormand will star in a halt due to safety concerns caused by the coronavirus outbreak. Macbeth is a new film written and directed by Joel Coen and based on the tragedy of William Shakespeare’s same name. Also, the film will be the first production that one of the Coen brothers will work on without the other.

Coronary virus obstacle to Macbeth’s shots:
The ongoing public health situation led to Hollywood stopping and postponing high-profile productions. Various productions and shootings were paused to continue on another date. The latest movie, Macbeth, which has added its name to the ever-growing list, has been suspended due to security concerns from the film distribution and production company A24. Shooting would begin in Los Angeles for the movie.

In the movie, Denzel Washington plays Lord Macbeth and Frances McDormand plays Lady Macbeth. In addition to Washington and McDormand, names such as Brendan Gleeson, Corey Hawkins, Moses Ingram, Harry Melling are also included in the film. Perhaps for those who don’t know, Bard’s Macbeth story follows a Scottish lord, who was convinced by a trio witch that it was the fate of being the king of Scotland. With the help of his dangerously ambitious wife, Macbeth goes to extremes and violence to seize the crown and claim that she believes she is right as a king.

Macbeth, besides being the shortest of William Shakespeare, is one of his most important tragedies and is frequently performed by both professional and amateur theaters around the world. Part of the game is based on what Raphael Holinshed and Scottish philosopher Hector Boece wrote about Scottish King Mac Bethad (Macbeth). Macbeth’s story is often portrayed as an exemplary story about indulgence and betrayal of friends.