Home Celebrity Filming for season six is finally in progress 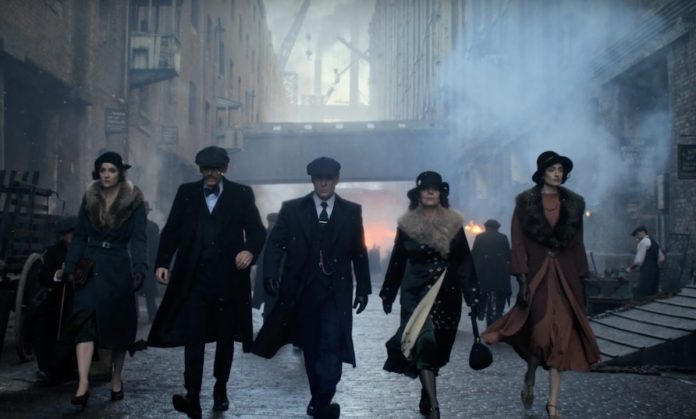 Filming for the sixth season of Peaky Blinders was due to begin in 2020. The sets for the show had been built and the scripts for the new outing had been written.

However, as a result of the Covid-19 outbreak, Peaky Blinders production was halted in March 2020 and is not believed to have been resumed. In July 2020, it was reported that the series could begin production in the fall of 2020, but it was not confirmed.

At the end of the sixth season of Peaky Blinders, Thomas Shelby’s world fell apart. His plans to assassinate Oswald Mosley (Sam Claflin) had been sabotaged and, worse yet, Tommy had no idea who or how was behind it.

In the season five finale of Peaky Blinders, Tommy walked towards Grace through the fog and aimed a gun at her head screaming. Director Anthony Byrne revealed that season six will pick up the final scene from season five.

Gong Yoo and Taylor Swift are rumored to be dating, this is the reaction of Korean netizens