Home Entertainment Filmin Premieres of August 2021: The debut of Alan Moore and new... 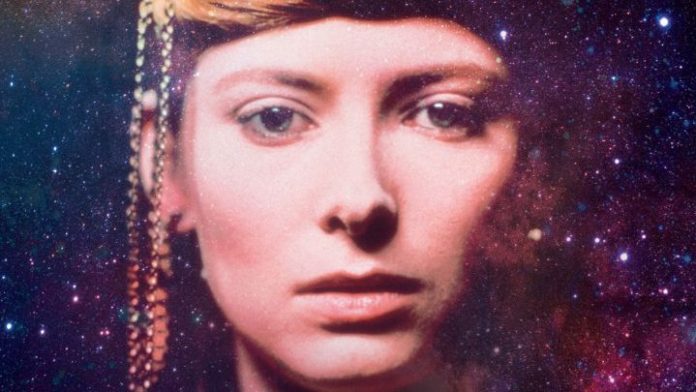 Filmin Premieres of August 2021: Always oriented to a different type of viewer who is more inclined towards Author Cinema and National and International Indie / Independent Cinema, the Filmin platform has a catalog that covers a variety of genres, bringing together series, films and shorts.

And for the last great month of summer, August 2021, he has prepared an ever-varied schedule of premieres that address topics from bullying and polyamory to post-vacation syndrome or insanity, the latter represented in the debut of the genius Alan Moore in the world of the interpretation – and incidentally writing the script.

This is my life

A luminous romantic comedy that perverts the codes of the genre based on talent, about Vitus, a young man in love with Emma, ​​whom he has just met, but who is expecting a child from his ex-girlfriend.

We rescued three of the best British television comedies of all time: “The Office”, the original by Ricky Gervais; “The Thick of It”, by Armando Ianucci; and the mythical “Hotel Fawlty”, by John Cleese.

The year’s highest-rated premiere series on Swedish television follows the lives of a group of six police officers in the multicultural city of Malmö. A 10-episode procedural drama that shows how the border between work and private life is blurred for people who risk their physical integrity every time they go out to work.

David Nicholls adapts his homonymous novel about a family man who wants to take advantage of a European vacation to get his wife back, who threatens to separate from him.