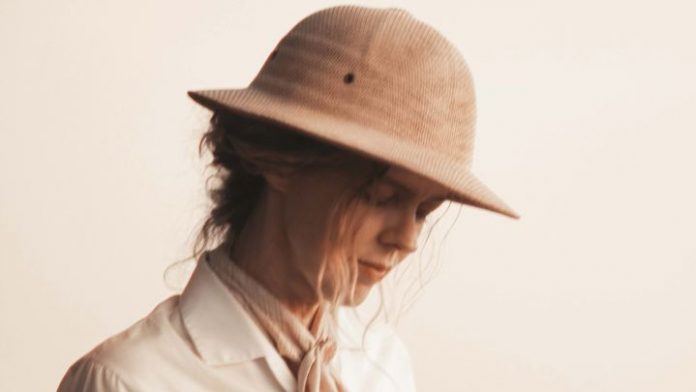 Filmin: Always oriented to a different type of viewer who is more inclined towards Author Cinema and National and International Indie / Independent Cinema, the Filmin platform has a catalog that covers a variety of genres, bringing together series, films and shorts. We are going to review what premiered in October, highlighting a (re) premiere such as David Cronenberg’s Crash, a film about sex, nihilism, hedonism and crash accidents that was the most controversial film of 1996.

October 5
Back to Life, season 2

The new chapters of one of the great successes of recent British TV arrive. A black comedy from the producers of “Fleabag” about a former murder convict who tries to rebuild her life.

One of the great European thrillers of the season. The search for a courageous father, mourning the death of his daughter, uncovers a moral dump in which no one is entirely innocent.

Miranda Otto stars in this sort of fusion of “Ocean’s 8” and “Desperate Housewives” in which the theft of a valuable necklace brings to light the dark side of the Australian jet set.

One of Filmin’s greatest hits is back. Three new cases for the young detective Endeavor Morse, who will discover the ins and outs of professional football in the 70s and will pursue a taxi driver killer.

A young neurotic begins therapy with Dr. Portuondo, an extravagant Cuban psychoanalyst exiled in Barcelona who yells at his patients, swears in the name of Freud and does not understand the 21st century. Jorge Perugorría and Nacho Sánchez star in a series that has supporters such as Berto Romero, Olivia Delcán or Arturo Valls and that becomes the first original production of an independent platform in Europe.

Now there is an (unofficial) YouTube app for Apple Watch

Prince Harry is not “qualified” to speak at the UN, says...