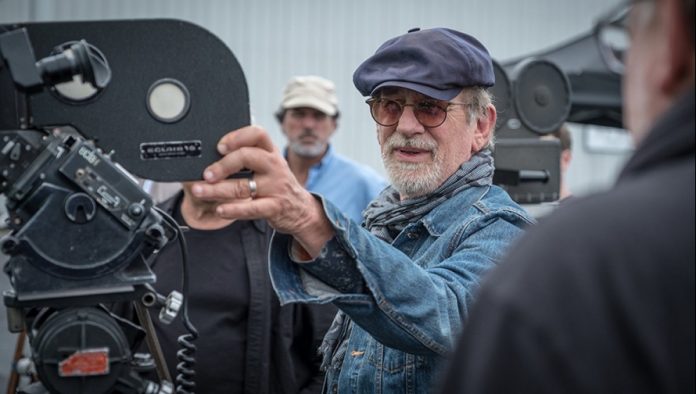 Film director Alex Ramírez-Mallis announced that he made the gas (fart) sound recordings he recorded at the time of quarantine NFT and put them on sale. The most expensive NFT on sale is $ 324.

The 36-year-old director, who lives in the US state of New York, spoke to the New York Post. “If people can sell digital artworks or GIFs, why not sell them?” “I hope the NFTs I sell make people think, laugh and make me rich,” says Ramírez-Mallis. said.

The director said March is the anniversary of the start of Covid19 quarantine in the US. Ramírez-Mallis formed a WhatsApp group with four friends when the quarantine started in March 2020. He mentioned that they shared audio recordings with his friends in the group and that these sound recordings consisted of gas sounds.

The group has created a website for audio recordings. On the site, “On March 12, 2020, while people entered an uncertain quarantine process, 5 people started to record their gas collectively, and it continued like this.” he is writing.

The total duration of the voice recordings sent within the group is 52 minutes.

“The NFT madness is completely absurd”

Although Ramírez-Mallis and his friends started audio recording before the NFT craze started, they started selling when they saw the NFT craze and huge gains seen recently. “The NFT craze is really absurd… These NFTs aren’t even real gas,” Ramírez-Mallis said. It’s just digital codes that show ownership. ” says.

According to the director, what makes NFTs popular is that they attract people by selling the idea of ​​owning them.

He called the NFT a “bubble” in many ways

The director compared NFTs with art collectors. According to him, art collectors; consists of people who buy the work, store it somewhere, and carry the document showing the ownership of that work. According to Ramírez-Mallis, NFTs reflect the digital form of this situation.

“NFTs are balloons in many ways and will stay with us forever. Buying and selling an artistic asset as a store of value is something that has been seen for centuries. NFT is a digital way of doing that. ”

Only Those 4 Altcoins Fly While Bitcoin, ETH and SHIB Melt!