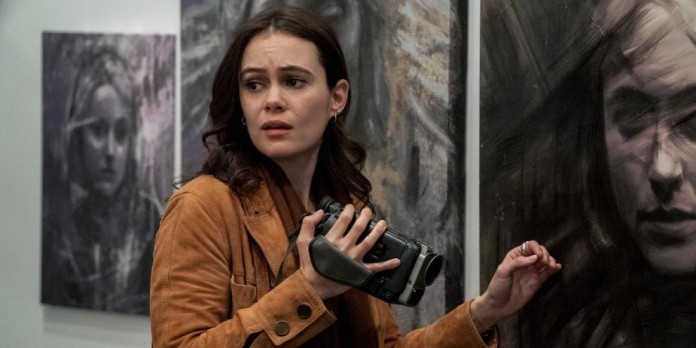 File 81 is the newest addition to Netflix’s horror series catalog and revolves around Dan Turner, an archivist who is hired to restore tapes from a building that burned down years ago.

The character ends up making a connection with a mysterious cult discovered by Melody Pendras, author of the tapes, and becomes convinced that he can save her from a horrible end.

The series finale was surprising and left new questions open for fans. Check out what happened next!

End of File 81: Where is Dan Turner and what happened to Melody?

One of Netflix’s new shows, File 81, was recently finished and left a lot of questions about where Dan Turner is and what happened to the Melody character.

During his work, Dan finds a connection between the footage and discovers that Melody suspected that her neighbors in the Visser building were participating in a cult with human sacrifices.

The character then discovers that the young woman has been taken to attend services, and while investigating the tapes, he realizes that Melody is trapped in a supernatural dimension and enlists the help of his friend, Mark, to break into the research facility that contains the tapes.

Thus, the young man goes through a “door” and ends up entering another dimension, but it is not known for sure where he was until the end of the series.