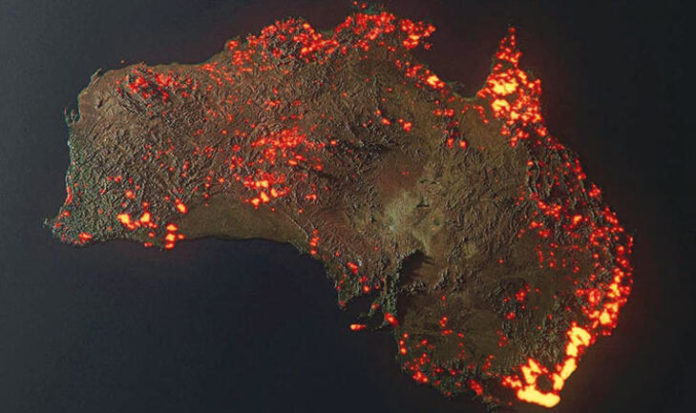 In Australia, forest fires that have been going on for weeks have killed millions of creatures and the vast majority of the continent has turned into ashes. Figures from Australian fires show the extent of the tragedy.

In Australia, months of forest fires have destroyed millions of acres of land. Since the onset of forest fires, more than 26 million acres have been burned in Australia. This loss is 10 times higher than the big fire in California in 2018. In addition, at least 27 people lost their lives on the continent, while about 2,000 houses were burned.

Experts say that the level of ecological destruction caused by fires that have been going on since September is unmatched. Meadows and eucalyptus forests, as well as some mountainous areas and rainforests, were ash. In Australia, where a great habitat is destroyed, the damage to animals and rich wildlife that is not found anywhere else in the world raises concerns.

In the first week of 2020, the victims of fire in Australia are as follows: 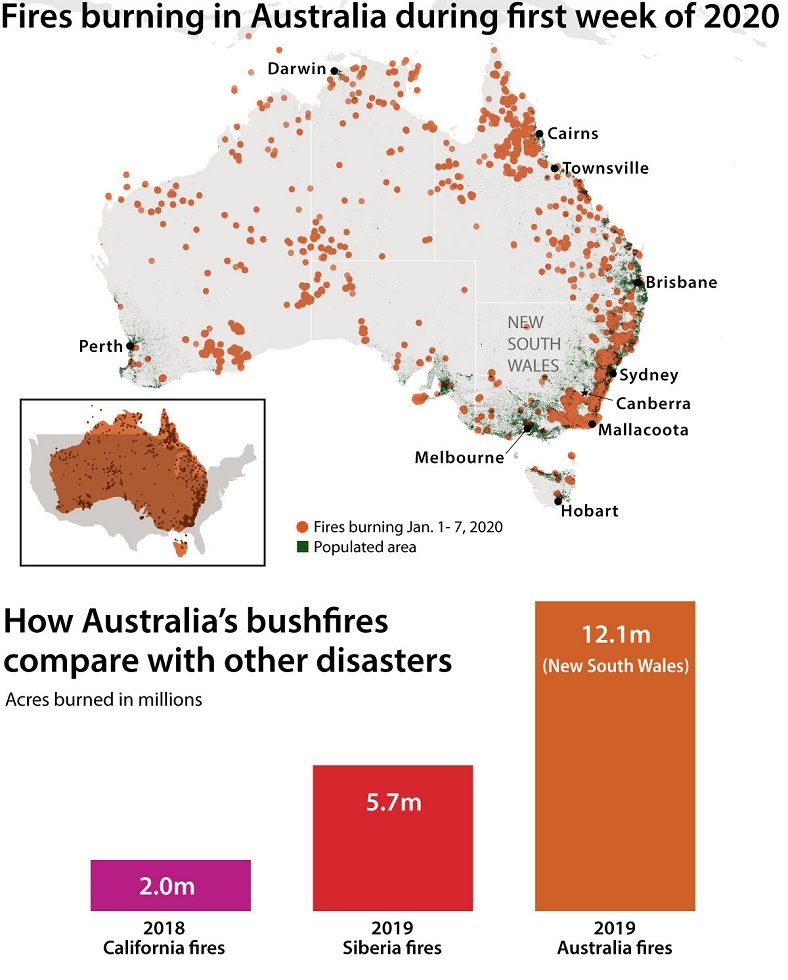 According to the NASA data you have seen above, in the first week of 2020, the fire continued in many parts of the continent and the settlements shifted towards the beach. In addition, the devastation of uncontrollable fire for months is only in the New South Wales region, which is much more than the 2018 California and 2019 Siberian fires.

Chris Dickman, an ecologist at the University of Sydney, estimates that more than 800 million mammals, reptiles and birds have died directly or indirectly in New South Wales. The World Wildlife Fund (WWF) predicts a total loss of 1.25 billion animals on the continent, including 30% of all koala in Australia.

According to the World Wildlife Fund, 1.25 billion animals lost their lives in Australian fires. 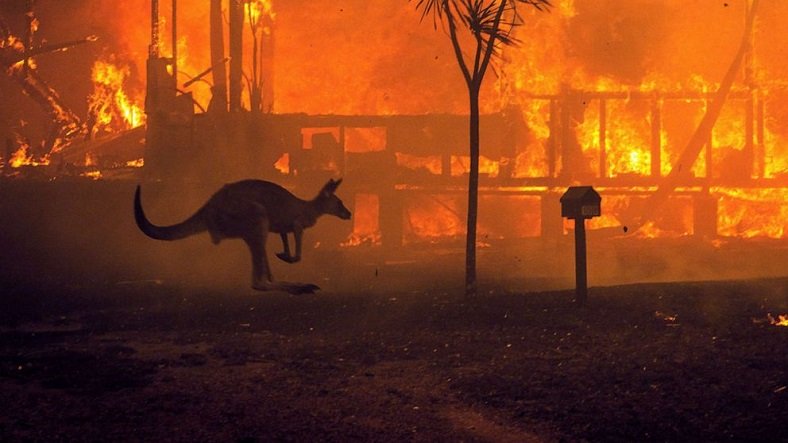 “Fires have been devastating for Australia’s wildlife and natural areas, because tremendous areas such as woodlands, forests and parks burned,” says Stuart Blanch of WWF Australia. He is concerned about the effect of loss of habitat on endangered species such as marsupials, long-footed rabbit kangaroos, and honeyeater, a region-specific animal on Kangaroo Island. “Some species may be on the verge of extinction. Until the fires are over, the damage is unknown.” the possibility of suffering explained.

A coronavirus died in a plane in the USA