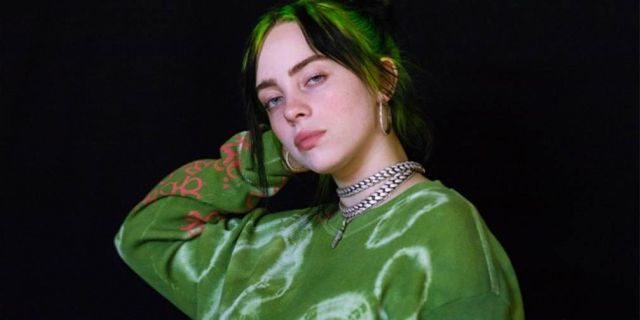 Lady Gaga and Billie Eilish became news for a conflict that has them as protagonists.

It all started when Billie was encouraged to criticize one of Gaga’s most controversial looks: The meat dress she wore almost ten years ago.

In an interview for Variety, the interpreter of Bad Guy and his brother Finneas O’Connell, talked about the Grammy Awards and the extravagant designs that artists wear on the red carpet.

At that moment, his brother asks if he would wear Lady Gaga’s famous dress, in which he wore raw meat on his body. Billie did not hesitate to answer and said “yikes,” a term used to express disgust.

This response was not very well received by fans of Lady Gaga, who quickly began to criticize her on social networks with the hashtag #BillieEilishIsOverParty, which means “Billie Eilish the party is over”.

It is worth clarifying that Billie Eilish is vegan and that, for that reason, she opined in this way about the meat dress.