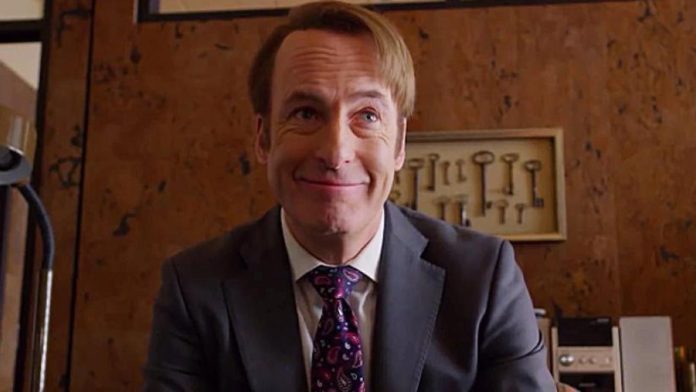 “Better Call Saul” catches up with its title in a new preview of the show’s fifth season, which premieres next Sunday, February 23 by AMC.

In the last appearance of McGill, at the end of the fourth season of “Better Call Saul”, the character again obtained the right to practice his profession. However, this time he has adopted the name of Saul Goodman, an alter ego that he created to sell disposable cell phones.

After the premiere of the first chapter of the fifth season next Sunday, the second episode will arrive on Monday 24, following the regular schedule of the show.

You didn’t do the crime, so why do you have to do the time? pic.twitter.com/UbhRwJg6S9

Booba will release the album “Ultra” if the girl approves!