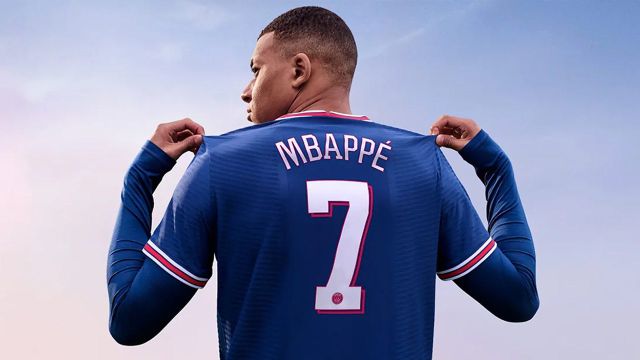 FIFA confirms its long-term strategy when it comes to video games, being against a monopoly where the company controls the rights. The recent discrepancies between Electronic Arts and FIFA, whose reasons are mainly economic, point to leading to a definitive separation of roads. While Electronic Arts confirms that it has thought about a name change for the franchise after the recent launch of FIFA 22, the football institution also seems to have a clear future, and this is to expand its portfolio in terms of esports and video games. This has been confirmed by FIFA itself in an official statement on its website.

According to the statement, “FIFA will adopt a commercial position in video games and esports to ensure a position in which to make decisions to benefit all players in football.” Next, it seems to make it clear that this entails a definitive separation from Electronic Arts and its, in practice, soccer monopoly as far as soccer simulators are concerned. “FIFA is excited about the future of video games for football, and it is clear that a space is needed that is occupied by more than one stakeholder controlling all rights,” he continues.

Later, it is confirmed that the federation has already contacted professional players, developers, investors and analysts to carry out this long-term strategy. “Video games and esports are the fastest growing medium on the planet, with new and diverse game types continually being released, so it is of crucial importance for FIFA and its investors to maximize all future opportunities for football fans. and video games. ”

In addition, they assure that they have the thought that virtual and real sports should have a closer calendar, and in that sense they mark two upcoming events that may mark the beginning of this new strategy: the men’s and women’s world championships. Recall that the news broke this week, and it is a possible rupture in relations between FIFA and Electronic Arts, the former asking for nothing less than a billion dollars for the official license, something that the Canadian company has responded by renewing the rights of FIFPro, the association of footballers.

Prey’s Reaction Proves the Best setting of the Predator Franchise