Home Entertainment FIFA Online 4 is available to players for free! 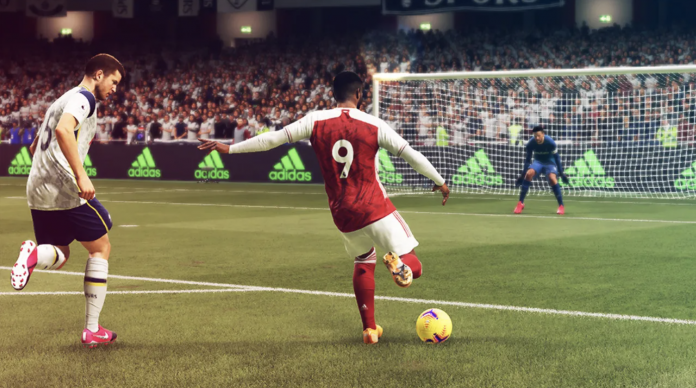 FIFA Online 4, bearing the signature of EA Sports has been expected to be released for a while.

A while ago, we received the news that the production called FIFA Online 4 will come to many country for free. It is now available via a download link offered on their website. The game carries the signature of Electronic Arts.

FIFA Online 4 was presented to the players

There are 17,000 football stars from the past and present in the game, which includes more than 600 teams from the UEFA Champions League and over 30 leagues. A promotional trailer of the game was also published in the past period.

There are also some content that FIFA Online 4 offers to players. These include as follows:

In addition to all this, it was stated that more content and game modes will be announced in the future. What do you guys think about FIFA Online 4? Do not forget to share your ideas with us in the comments section.

SacriFire: RPG With Strong Inspirations From The 90s Appears at E3