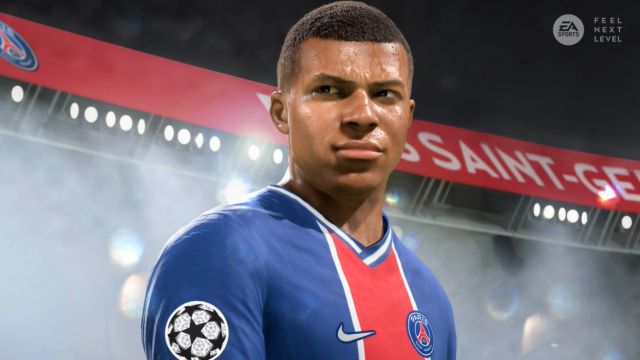 FIFA wants to fully amortize the growth of the digital side, including electronic sports, whose video games are developed by Electronic Arts.

The International Federation of Association Football (FIFA) has reported more revenue from video games than from real football during 2020, marked by the temporary stoppage of all kinds of shows and public activities as a result of COVID-19.

The latest financial report of the association, whose license to use video games belongs to Electronic Arts, has reflected a reality shared by practically all sports federations: negative results. However, when each department is studied point by point, video games stand out with another reality shared by many companies in the sector: exponential growth. Of the $ 266 million in revenue reported by FIFA, 158.9 of that million comes from licensed products; especially video games.

According to the report, advanced by Inside The Games, the adaptation of soccer as a live sport underwent an adaptation that affected not only the holding of sporting events, which includes national and international competitions, but also television impacts. Without a show, there were no broadcasts in the media or advertising impressions. “Unlike many of the economic sectors that were drastically affected by COVID-19, the video game industry proved to be much more resistant to the pandemic.”

Despite everything, FIFA has not been spared a year in losses, which they estimate at around 778 million dollars; while net reserves fell from $ 2.59 billion to $ 1.88 billion.

All these data are in line with the financial report of Electronic Arts itself, which last February made a positive balance of practically all its intellectual properties. Regarding FIFA, with FIFA 20 and FIFA 21 as the main products, the saga has reached 325 million copies sold throughout its history, but the remarkable thing is that FIFA 21 has had more active players on sale in its first quarter than FIFA 20 in the same period.