Home Entertainment FIFA blamed EA for its games: Who will be the new partner? 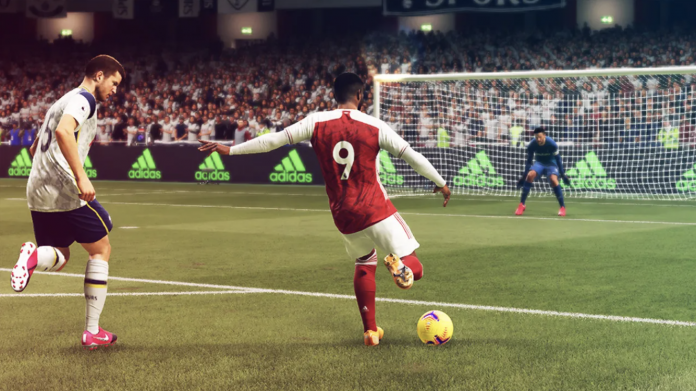 FIFA and EA, which have been in partnership for many years, will not be partners for football games in the coming years. What’s the latest between the two?

This summer, one of the most important events in the gaming world was the name and style change of the PES series. The series, which had a hard time competing with the FIFA series, was called eFootball and was free to play. Not surprisingly, after this change, EA Sports‘ football series also announced that it would abandon the name FIFA.

It’s been a few weeks since this separation was announced and the first future statement came from FIFA management. According to FIFA’s statement, the management was already dissatisfied with the work of EA Sports.

The partnership between FIFA and EA has been going on for more than 20 years. This made it possible to have all the experience of football games at EA Sports. Now that this long-standing partnership is over, EA needs to find a partner with whom it can maintain the same quality—or even better. Electronic Arts isn’t the only studio with experience in sports games, but it’s hard to find a partner who can continue the FIFA franchise. 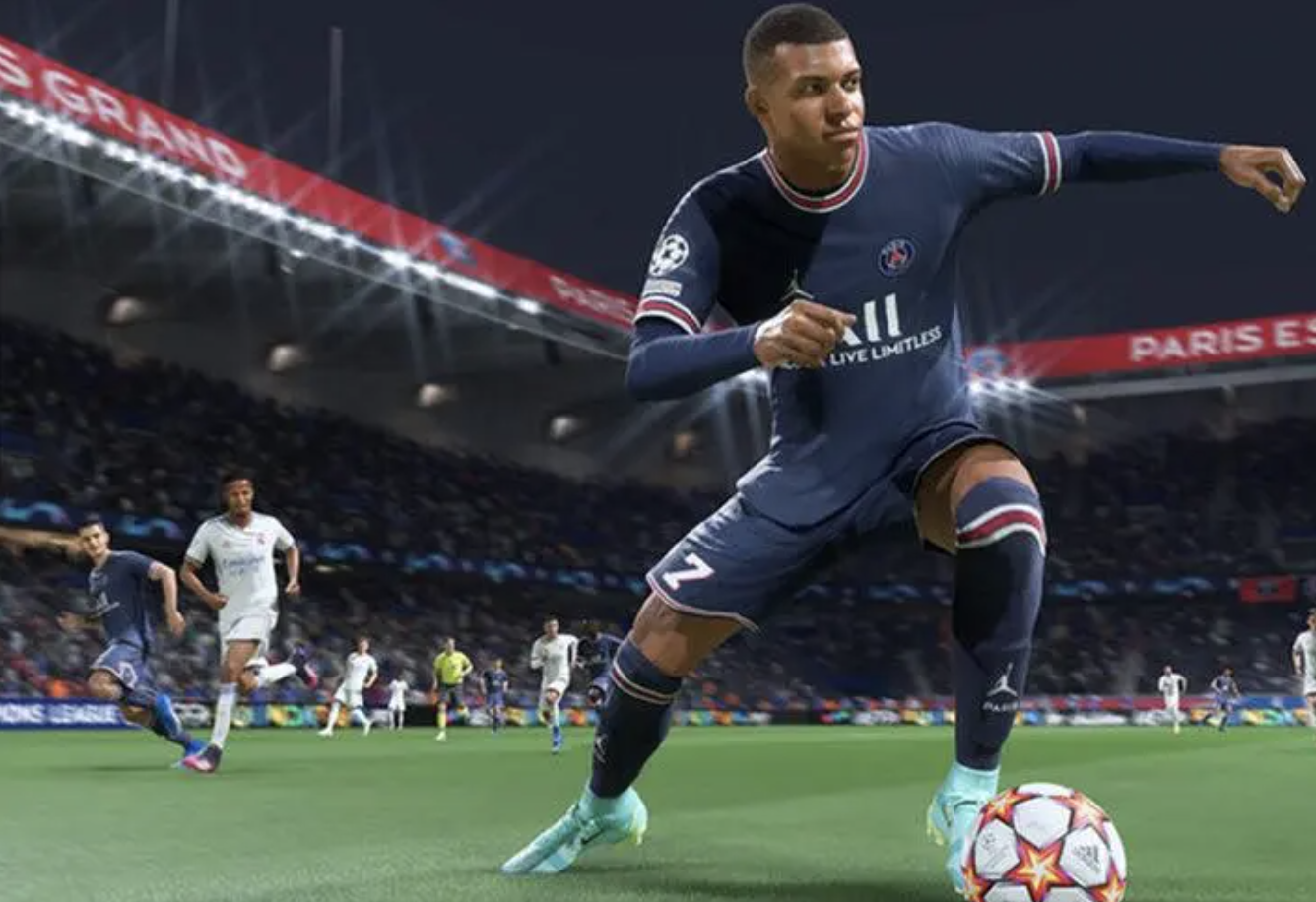 In the blog post published by FIFA, it is mentioned that FIFA is trying to create a new esports portfolio. It is also said that the works of EA Games are not liked.

Rather than who will be FIFA’s next partner, it is a matter of curiosity what kind of business will be done with the partner. The year 2022 is going to be really weird for football games. We are curious to see how an EA Football series that is preparing to end its partnership and eFootball, which has changed its format and hit the ground, will provide players with an experience.

Another new game will join the competition

Ubisoft’s recent Developments Are Probably Not Very Good for Prince of...

Will Hideo Kojima’s Project Overdose be a horror?